Family of slain 97-year-old DeKalb County WWII veteran speaks out about his murder.

DEKALB COUNTY, Ga - A 97-year-old man was killed in his own home and two people in jail charged with murder. Now, friends and family of the World War II veteran are remembering his incredible life.

Billy Scott served in the Army during WWII.  He was a nuclear engineer, a proud Georgia Tech grad, and at 97 years old he was enjoying life. 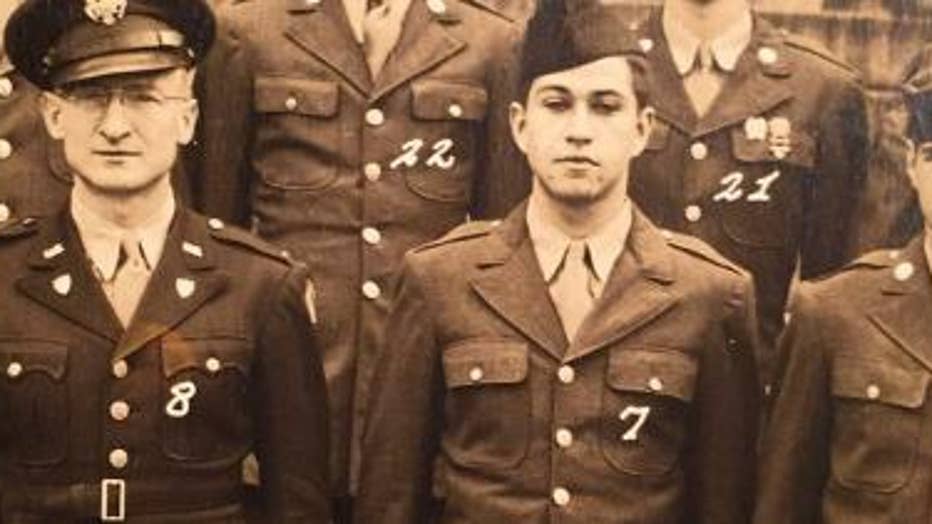 "At 97 he had a lot of life to live. He enjoyed doing things and still learning even at 97," said his cousin, Jeff Payne.

Scott had been cooped up in his house for months during the COVID-19 pandemic, but as soon as he got vaccinated he was ready to go.

"I said what do you want to do? He said, "Let's go to Waffle House for breakfast." And then we went to dinner at Leon's in Decatur that night and he told me all about Leon's being a gas station when he was a little boy," said Payne.

Scott moved back to Georgia after he retired and eventually moved in to the home in Medlock Park where his mother once lived. It was in this home where he was shot and killed. 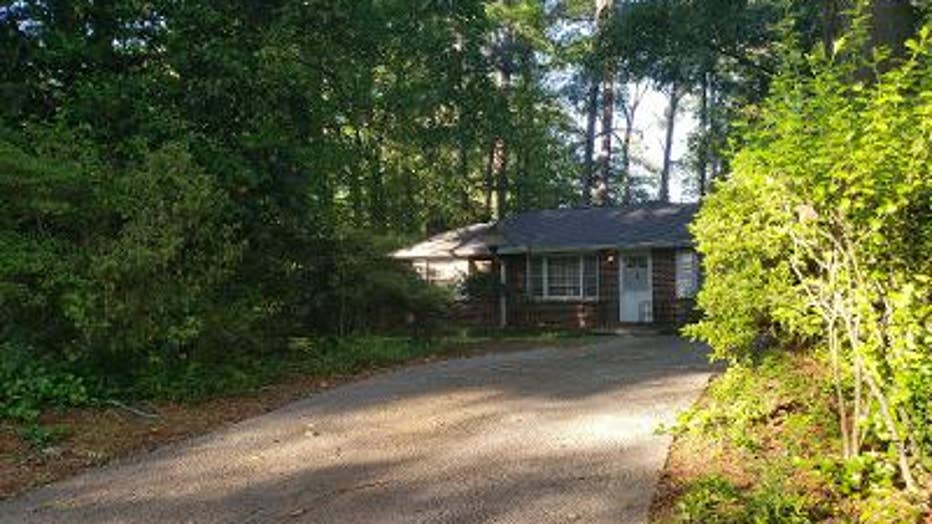 Payne said he believes intruders forced Scott to sign his name on a check.

"I had looked on the bank account and realized that was not a normal check and turned it over to the homicide unit," said Payne.

The check was signed by Devin Young. The next day DeKalb County police arrested Devin Young and Mark Fleck.  They're charged with murder and home invasion. Young has an additional charge of forgery. 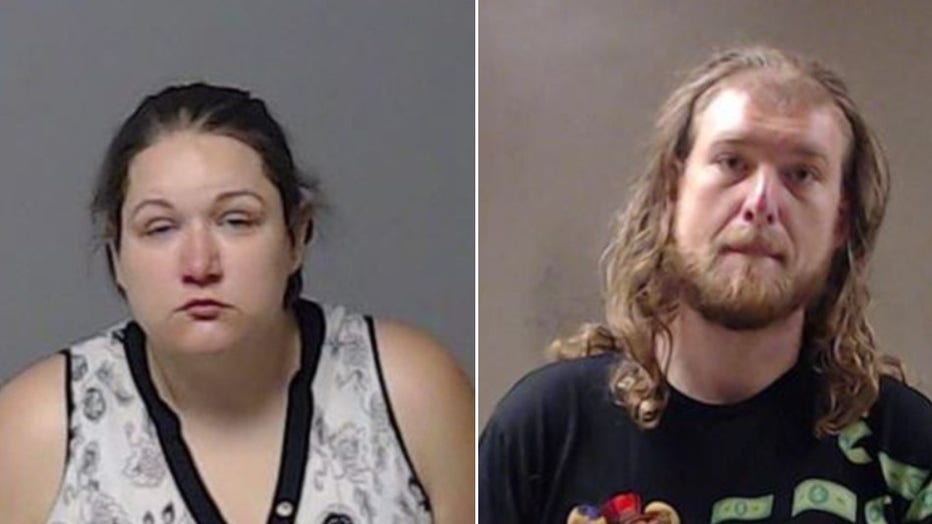 "It's just sad, they didn't have to kill him, they could have taken the check and left him alone," said Payne.

Payne said his cousin never harmed anyone, all he wanted to do was make it to 100.

"Just a great person who was looking to making it to 100.  We had a relative who made it to 99 and we all wanted him to get to 100 and really he could have made it," said Payne. 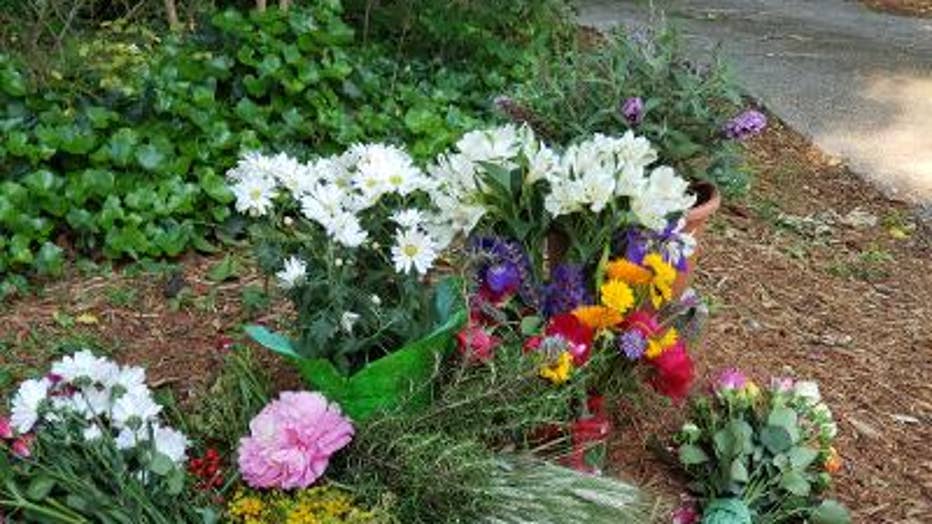 Neighbors are stunned and angry.  Many have left flowers at the end of the driveway of Scott's home.