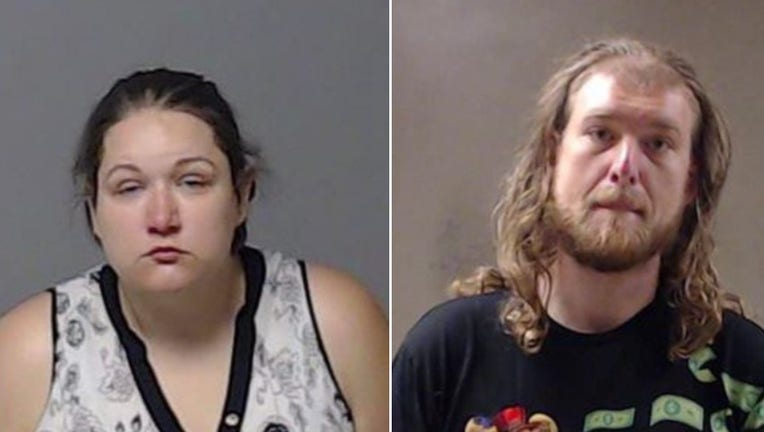 Officers say they found 97-year-old William Scott unconscious in his home on the 800 block of Wintergreen Lane Tuesday morning.

Investigators later determined that Scott had been shot to death.

Both Fleck and Young are charged with murder and first-degree home invasion. Young is also charged with third-degree forgery.

The suspects are being held in the DeKalb County Jail.