ATLANTA - Police are working to figure out who broke into 11 vehicles at one location in Southwest Atlanta.

One resident said it was definitely not the first time it has happened.

The break-ins happened at a senior citizens facility on the 1000 block of Oglethorpe Avenue around 2 a.m. Wednesday morning.

One victim said this wasn't the first time that these violent break-ins have occurred. 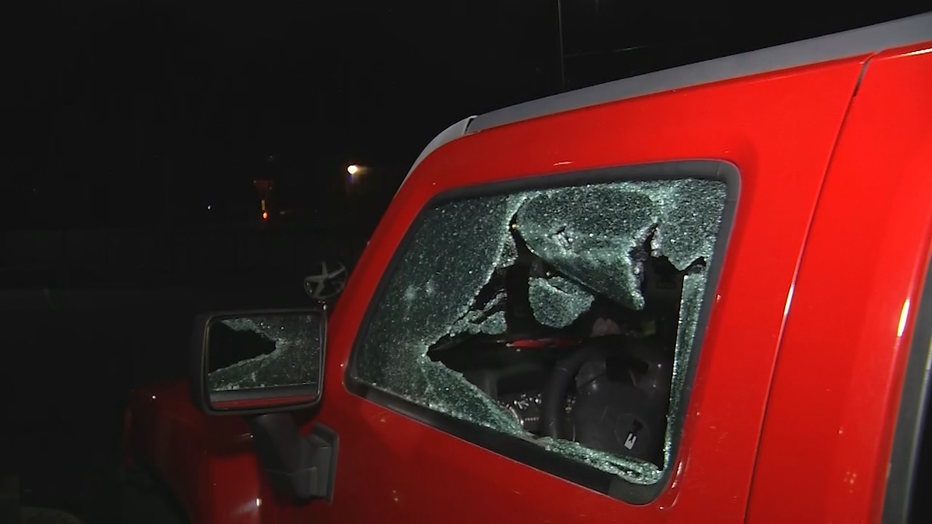 Norris says this is the fourth time this has happened since he moved in.

Now he wants management to increase security at the tower and hopes that police find those who did the vandalism. 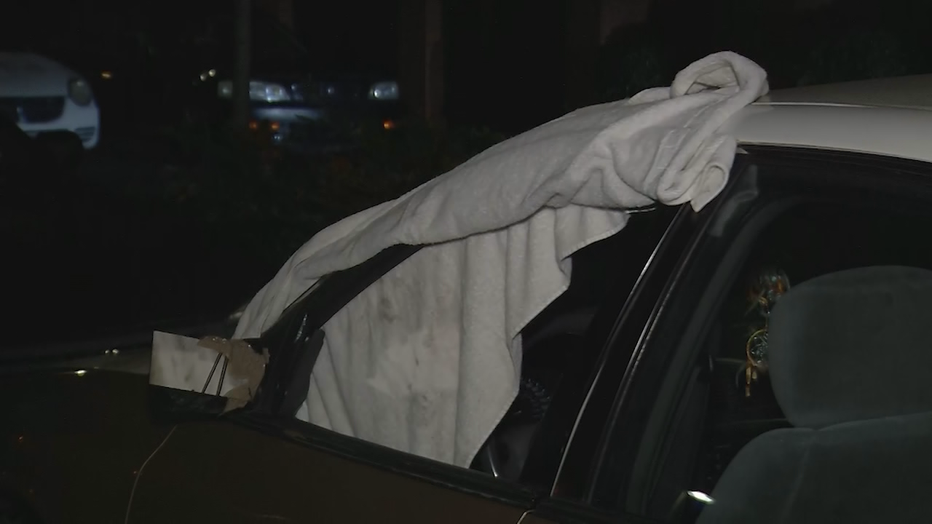 So far, Atlanta police say no items have been reported stolen.