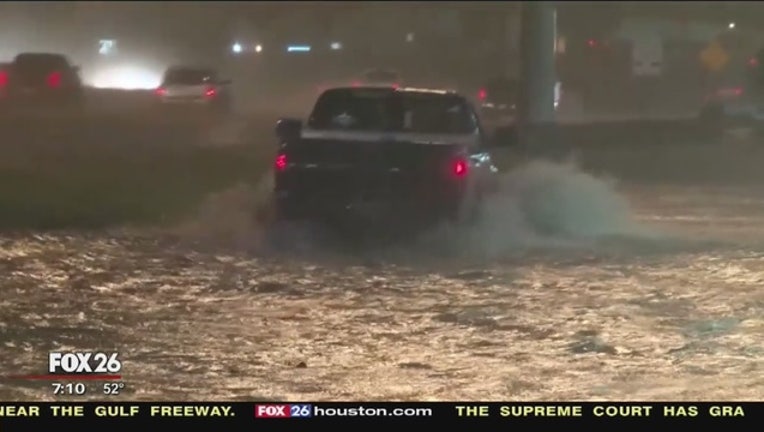 WASHINGTON (AP) - Congress needs to combine a $7.9 billion disaster relief package for Harvey with a contentious increase in the nation's borrowing limit. That's from Treasury Secretary Steven Mnuchin, who says it's needed to ensure storm victims in Texas get the help they need.

Mnuchin said on Fox News Sunday that if Congress appropriates the money, there must be enough available to cover the Harvey aid.

But some House conservatives are opposed to directly pairing disaster aid with an increase in the debt limit, saying it sends the wrong message on overall government spending. Democrats have also been cool to the approach.