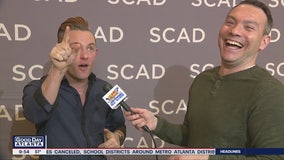 SCAD graduate Dustin Berry helps create the realistic world we see on-screen every week in the FOX hit "The Resident." 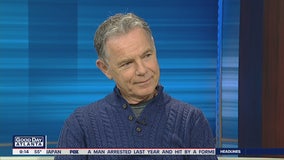 Bruce Greenwood stars as a surgeon on the medical drama The Resident on FOX 5. 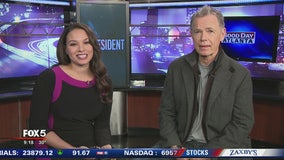 Actor Bruce Greenwood from 'The Resident' on Good Day Atlanta 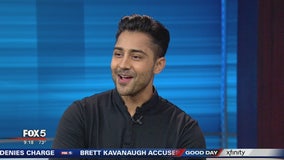 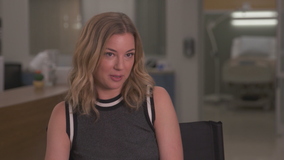 It’s one of the many television shows and major motion pictures calling Metro Atlanta home, and tonight, the medical drama “The Resident” returns for an intense second season. 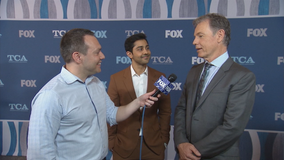 It’s a brand-new musical drama premiering Sunday right here on FOX, but if something about the show feels a little familiar to you, there’s a good reason.