ATLANTA - It’s one of the many television shows and major motion pictures calling Metro Atlanta home, and tonight, the medical drama “The Resident” returns for an intense second season.

"The Resident" stars Matt Czuchry as Dr. Conrad Hawkins, who are constantly faced with tough decisions (…not to mention tough coworkers) while fighting for the rights of his patients at Chastain Memorial Hospital.  Season Two again focuses on those challenging medical cases, along with the doctor’s ongoing relationship with nurse Nic Nevins, played by Emily VanCamp.

Good Day Atlanta recently visited the show’s stars during filming, and we got some scoop about the second season!  You can catch the season premiere of “The Resident” tonight at 8 p.m. on FOX 5, followed by the hit show “9-1-1” at 9 p.m. 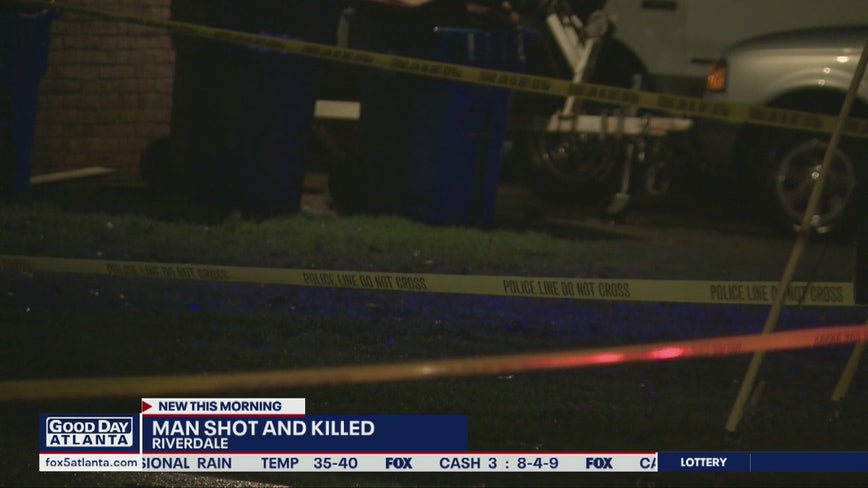