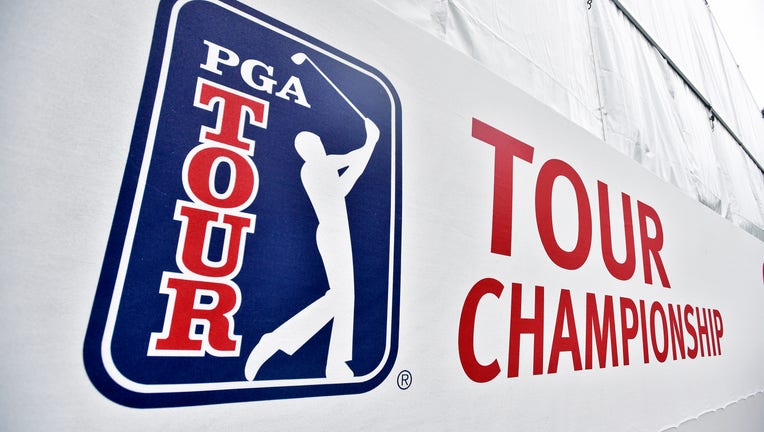 ATLANTA - On Monday, the PGA Tour announced the remainder of their events this season would be played without fans. That includes the TOUR Championship, set to be played September 4th-7th at East Lake Golf Club in Atlanta.

The TOUR Championship released information for ticket refunds on Monday, which can be found here: Tickets Refund Policy

The TOUR Championship was originally scheduled to be played August 27th-30th, but was pushed back along with many events on the calendar because of COVID-19.

The PGA Tour had planned to play this week's Memorial Tournament at Muirfield Village in Ohio in front of a limited number of fans. That would have been the first event with spectators since the Tour resumed play. However, the Tour announced last Monday that event would not be played in front of fans.