Falcons will be at Kaepernick workout.

News of the Saturday workout broke on Tuesday in a tweet by Kaepernick.

Kaepernick hasn't played since 2016 with the San Francisco 49ers, the team he led to the NFC championship and a Super Bowl appearance during the 2012 season. He helped start a wave of protests about social and racial injustice during the 2016 season by kneeling during the national anthem at games.\

In his tweet, Kaepernick said, “I’m just getting word from my representatives that the NFL league office reached out to them about a workout in Atlanta on Saturday. I’ve been in shape and ready for this for 3 years, can’t wait to see the head coaches and GMs on Saturday.” 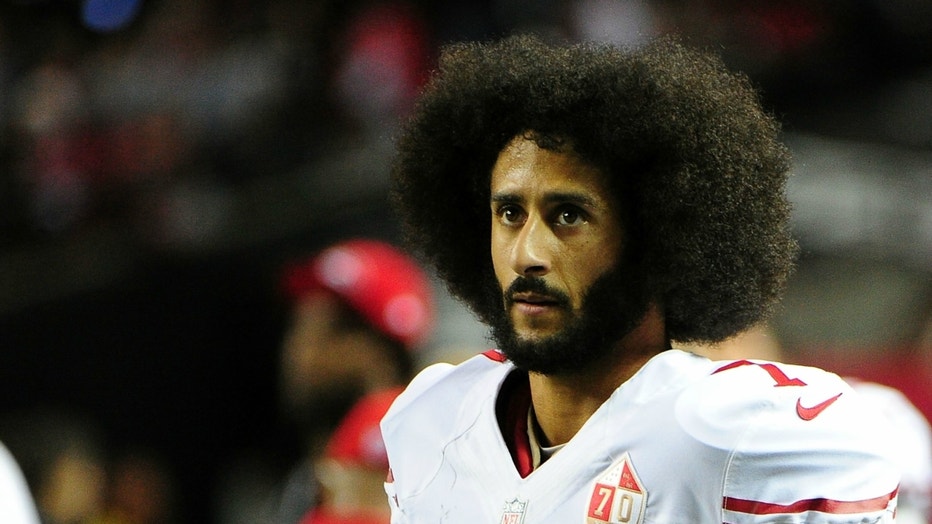 At a news conference Wednesday to discuss Atlanta’s game this Sunday at Carolina, Quinn confirmed the workout will take place at the Falcons training facility in Flowery Branch but the Falcons would not run the workout.

Quinn told reporters, “I’m sure they’ll be turnout from other clubs as well.”

The NFL in February settled a collusion grievance Kaepernick and former teammate Eric Reid filed against the league. Reid now plays for the Carolina Panthers.