ATLANTA - After Monday's race at Talladega Superspeedway, some of Bubba Wallace's newest fans were in the spotlight. A group of activists, mostly from Atlanta, were at the race. Right after it ended, Wallace went over to them during his live interview during FOX's broadcast. Wallace seemed happy to see the group, many wearing "Black Lives Matter" shirts, who yelled to him it was their first NASCAR race.

The group was motivated to make the trip after reports from NASCAR that a noose was found in Wallace's garage at Talladega. Late Tuesday, the FBI concluded their investigation into the incident, determining the noose was used as a garage door pull, and was not a hate crime. NASCAR's investigation is ongoing.

Some of the people who traveled from Atlanta to the race spoke to FOX 5 on Tuesday, hours before NASCAR announced the noose was not discovered to be an attack on Wallace. The group told FOX 5 about their experiences.

"For the last three-and-a-half weeks, we've been going out to different areas and protesting," said Lydia Diaz, talking about the group that made the trip.

On Sunday night, news came out about the noose being found, based on a statement from NASCAR. Monday morning, the group got on a conference call together.

The group got into several cars and headed for the race.

"We got there, I was like, 'oh my goodness,'" said Diaz. "The ticket booths were closed, they were taking everybody's temperatures for COVID, they had closed that station. We were like, 'are we even going to get in?' They winded up opening the ticket booth for us."

Once they got into the track, which allowed a very limited number of fans due to COVID-19 concerns, the group of activists -- who were all people of color -- were surprised at the positive attention from fellow race fans.

"I had all ages, all different types of people coming up to me," said Mel Rose. "Telling us thank you ... which I didn't quite understand at that point, but I do now."

The attendees said the experience was overall very positive. They said they saw merchandise with Confederate Flags being sold before they arrived at the track, which they said was disappointing. NASCAR recently banned the display of the Confederate Flag at their events and tracks.

"We got a few looks [from people]," said John Wade. "But that's with anywhere you go with any living, breathing person. Overall it was amazing."

But several members of the group reiterated, the response from fans was surprising and one of the highlights of the day.

"I was asked to offer prayer to law enforcement officers before I left," said pastor Greg Drumwright, who is from Greensboro, North Carolina. "White families were putting their children in pictures with us. And we're thinking to ourselves, 'we're here to support Bubba! We didn't realize we were here to support people from across the South!'"

As the race was winding down, with Wallace, the Cup Series' lone African American driver battling for position in the top 10, the friends moved down towards the fence along the track. After the race concluded, they tried to get Wallace's attention.

"We were chanting his name, and he waved at us, and we were like, 'Bubba!'" said Horne.

The FOX broadcast crew was following Wallace for an interview, but he walked a long distance across the track to the group of fans to give them high fives and fist bumps through the fence, before doing his interview.

Overall, the experience was a positive for the group. Of those who spoke to FOX 5, only one had been to a NASCAR race before.

"Maybe as a nation, as a human race, maybe we're finally getting somewhere," said Rose.

The group hopes to continue talking to NASCAR, a sport that has been vocal about their desire to appeal to a more diverse fanbase.

"We want to send a message to [NASCAR president Steve Phelps], that wasn't just a photo-opportunity," said Drumwright. "We want you to sit with us. We want you to dialogue with us. To engage other people of color. That was our first NASCAR experience. It shouldn't be our last." 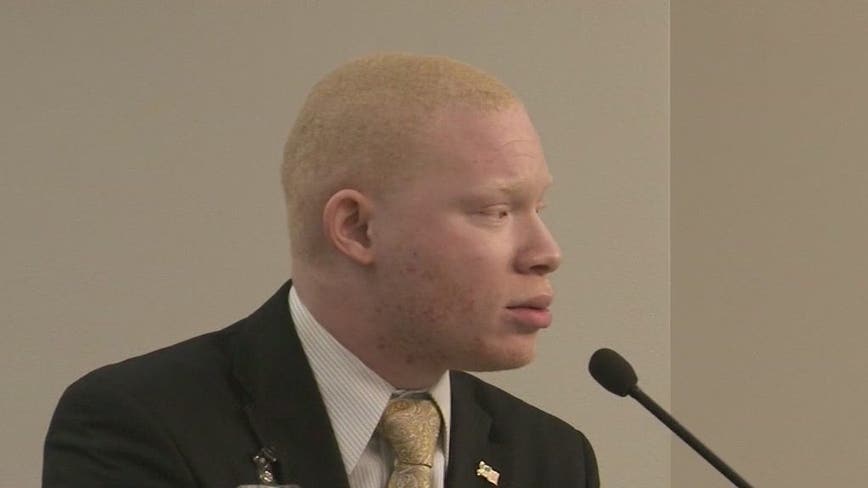 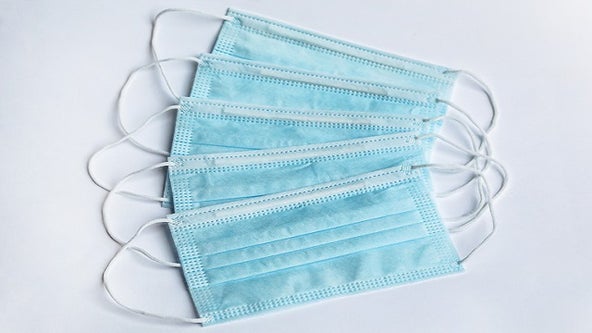