ATLANTA - Georgia State announced the Panthers will play a four-game home-and-home series with the University of Alabama at Birmingham Blazers. 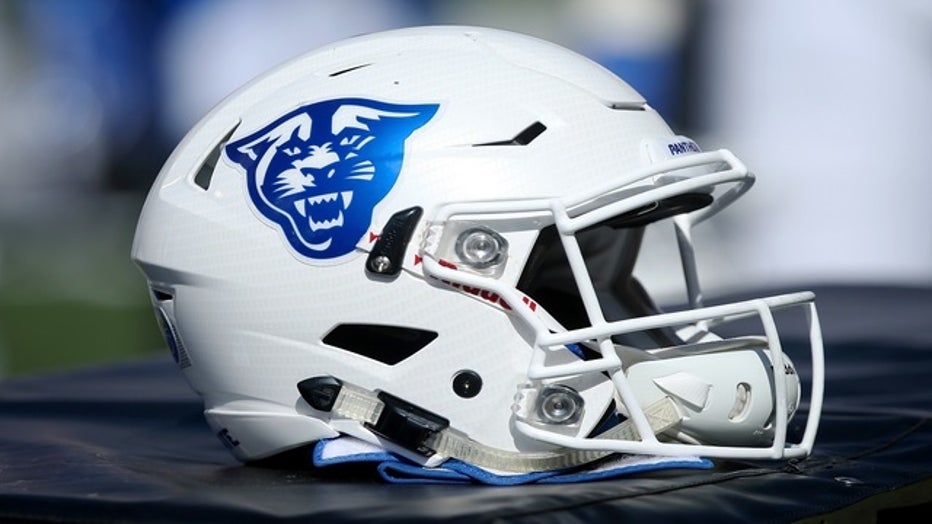 Under third-year head coach Shawn Elliott, the Panthers are coming off a third bowl appearance in the last five seasons.