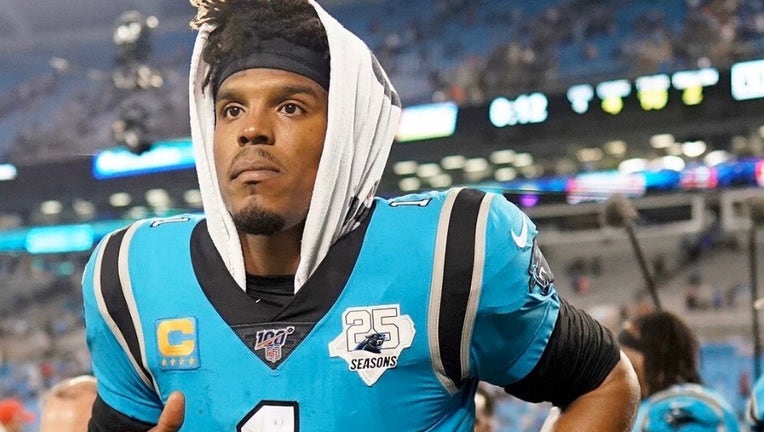 ATLANTA - The Carolina Panthers completed their team overhaul by releasing the former NFL MVP and face of their franchise since 2011 when they selected him number-one overall.

And they got nothing in return!

The way the Panthers handled this was clumsy at best, and grossly disrespectful at worst.  No quarterback with his credentials deserves this kind of insult. —not publicly, anyway.

It started last week with a clumsy press release from the team announcing that they had “given Newton permission to seek a trade.” 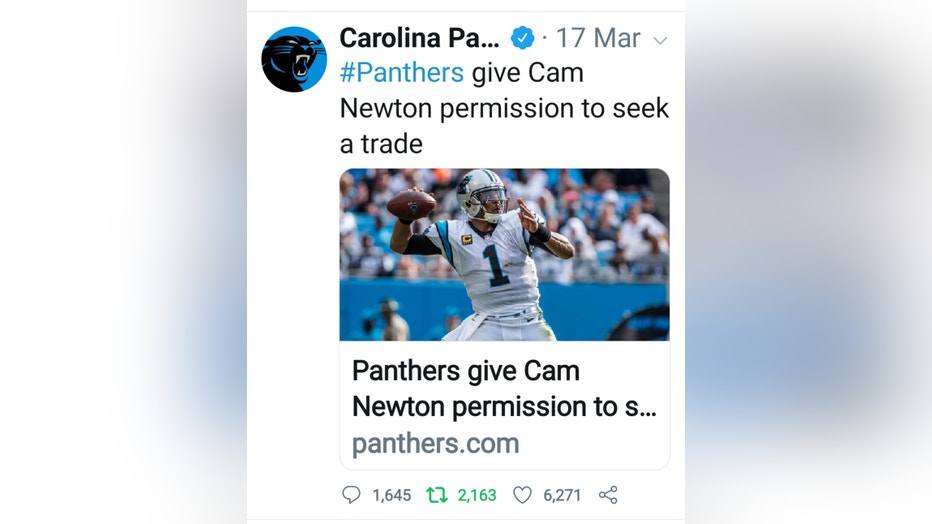 It ended Tuesday, when they finally got around to saying they were releasing him. 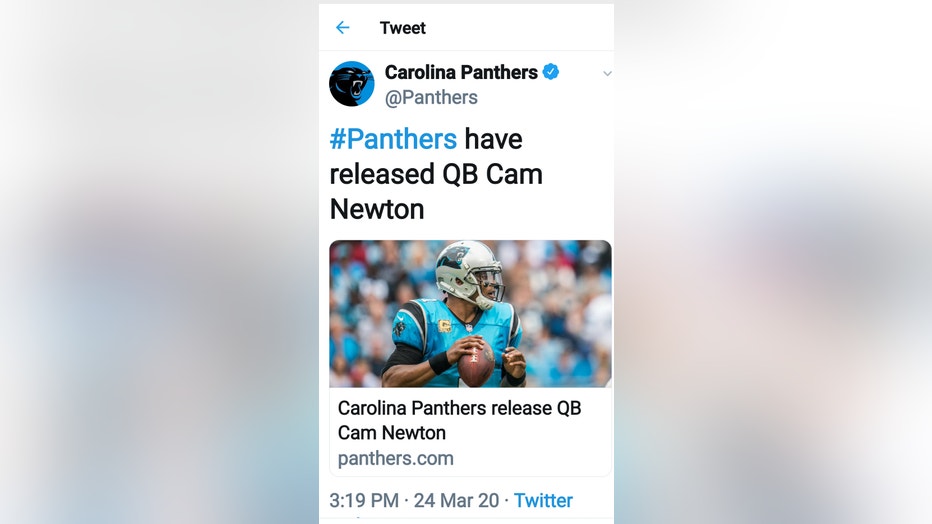 While I’ve never been a fan of Cam’s on-field antics, there was no denying his physical talent and joy for the game of football.  He carried Auburn to a national title and later led the Panthers to the Super Bowl.

He is one of the all-time most impressive athletes I have ever seen.  I would put him in the same group with the great Bo Jackson —another Auburn great.

He owns almost every franchise record for quarterbacks.

Of course, the Panthers will tell you it’s a business, and it is.

Cam was injured in two of the last three seasons with shoulder and foot injuries.

His shoulder has been surgically repaired twice in the last three years.  The foot injury required surgery last December, and a follow up in January.  There’s just no way he is ready to play at this moment.  He will have to pass a physical.  But would you doubt Cam Newton?

So, have we seen the last of Cam Newton?

And if not, what can he expect in free agency?  Really… not a lot.  Probably a one year deal, and not for much.  He will have to prove himself all over again, and you can bet he will relish every second of that challenge.

Right now, the Chargers are rumored to be interested.  They parted ways with 38-year-old Philip Rivers.  Do they really want a 30-year-old quarterback coming off multiple surgeries?  Then again, Cam is worth the price of admission, isn’t he?

And do you see him as a backup anywhere?  Fuhgetaboutit!  Neither do I.  And what quarterback is going to want Newton lurking over his shoulder with a clipboard in his hands!

And so ends nine mostly exciting years for the Carolina Panthers.  Cam Newton is gone.  Add him to a list of free-agent quarterbacks that includes Jameis Winston and Andy Dalton.  Teddy Bridgewater is their new QB for the Panthers.

So, way to go Carolina!

But respectfully, Falcons fans must surely be glad about the prospects of not having to see Cam Newton twice a season again!