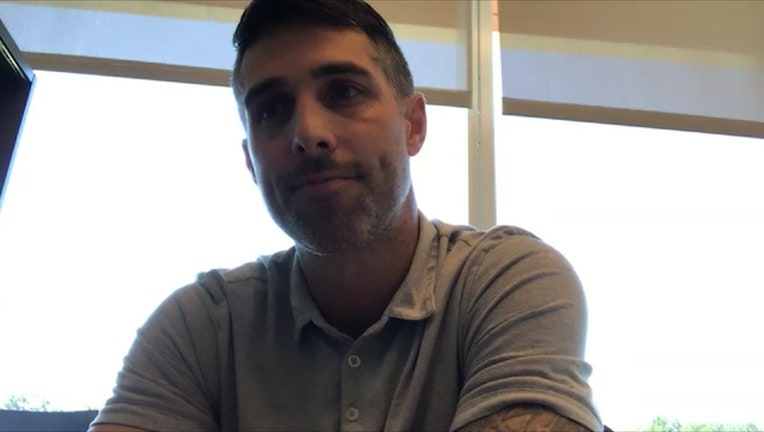 Atlanta United technical director Carlos Bocanegra is ready to see his team back on the field at the MLS is Back Tournament in Orlando. What life away from the pitch will look like in Florida, however, is more up in the air.

"Your guess is as good as mine," said Bocanegra of what living in an all-soccer "bubble" will be like. "They've tried to say that we're in a hotel, we don't know if we can walk around the boardwalk. There's a lot of unknowns. They're trying to create spaces in and around the hotel: a players' lounge per se, things like this. I think there's 4 or 5 pools, a couple of them will be blocked off. There's some general details, but we don't have the specifics of what that means."

Atlanta United and the rest of Major League Soccer's teams will all be at the ESPN Wide World of Sports Complex near Orlando, Florida for their upcoming tournament, starting in July. One of Bocanegra's biggest concerns is that the Five Stripes will not be able to play against any outside competition before the tournament starts. Had they went down to Florida earlier, a pre-tournament exhibition could have happened, but Atlanta is choosing to stay as long as possible at their Marietta training facility.

There are other soccer elements that will be different at the tournament, due to COVID-19 safety measures.

"I don't think they're going to allow a lot of us to go watch the other teams play for a spacing issue," said Bocanegra. "That could get frustrating, if all the teams are playing and you can't go watch. I don't know. It's going to be a challenge, it's going to be difficult, but we're excited to get back to playing. That's the most important thing. It's a sacrifice, it is what it is, we've got to get on with it and make it work."

The tournament will be in a format similar to the World Cup. Atlanta United is in a group with FC Cincinnati, Columbus Crew and New York Red Bulls. The top two teams from the group are guaranteed to advance to the knockout round, and some of the teams that finish third in their groups will also advance.

Matches will take place at 9am, 8pm and 1030pm on most days. The morning start time caught plenty of people's attention. The MLS has said that the 9am games have a good chance to be televised, and it will also keep players off the field during the hottest part of the day.

Bocanegra also touched on other topics Friday, including the teams plans to potentially add players. Before MLS play was suspended due to the COVID-19 outbreak, there was a lot of discussion about if Atlanta would try to add a striker after losing star forward Josef Martinez to injury. Bocanegra says a move is still possible, but not before heading down to the MLS is Back Tournament.

"Whoever we bring in is not Josef [Martinez]," said Bocanegra. "That's the main sentiment. We don't want to force getting a player in just to replace him. It doesn't look like we will sign anyone from outside the club before this Orlando tournament, but that doesn't mean we don't look to do something this summer when our transfer window does open up."