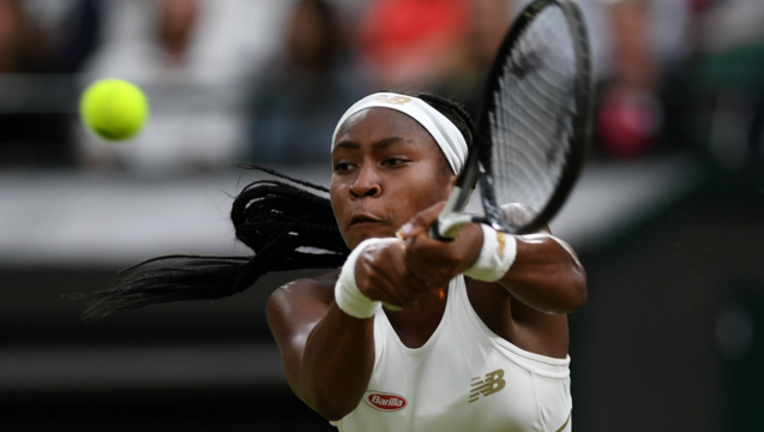 After coming through qualifying and then upsetting five-time champion Venus Williams in the first round, the 15-year-old Gauff extended her stay at the All England Club by dispatching former semifinalist Magdalena Rybarikova 6-3, 6-3.

The Atlanta-born Gauff is the youngest player to come through qualifying for Wimbledon in the Open era but showed her maturity once again in a match played under the new roof on No. 1 Court. She never faced a break point and had only 10 unforced errors compared to 24 for Rybarikova.