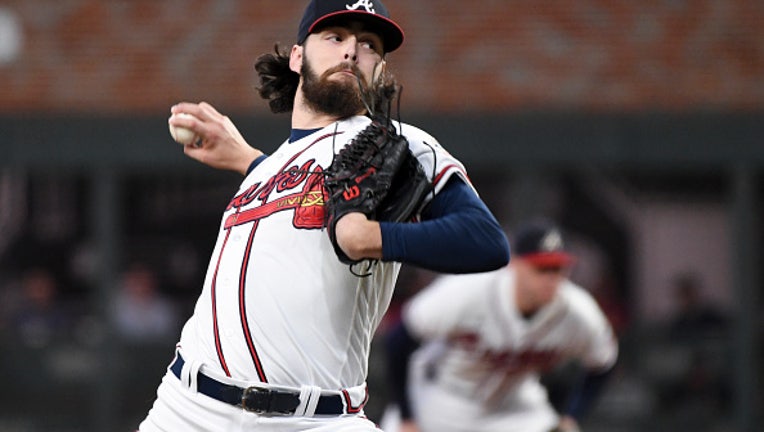 ATLANTA - The Atlanta Braves aim to clinch a World Series berth as the team returns to Truist Park for Game 6 of the National League Championship Series against the Los Angeles Dodgers.

The Los Angeles Dodgers say Max Scherzer will not start Game 6 of the NL Championship Series against the Atlanta Braves on Saturday night.

The Dodgers made the announcement on Friday night. They did not say why Scherzer will not start and did not say which pitcher will take his place.

Atlanta will start Ian Anderson, who tallied a 3.58 ERA in his second major league season. In his only postseason start in 2021, Anderson pitch for three innings and surrendered a home run and three walks to go with three strikeouts.

The winner of the series advances to face the Houston Astros, winners of the American League pennant.