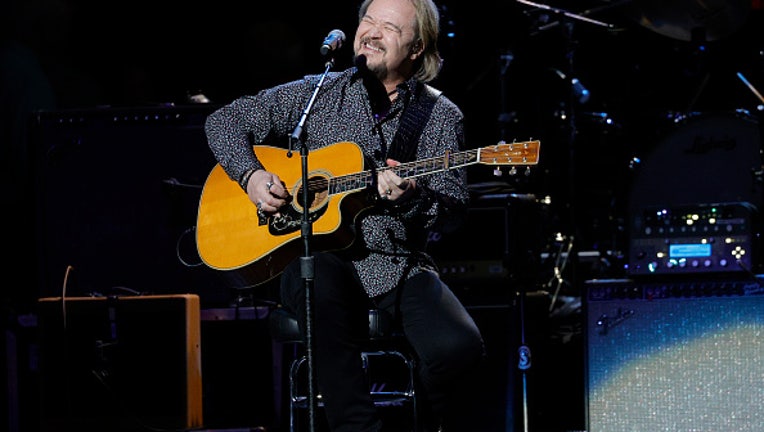 ATLANTA - Due to the Houston Astros' series-clinching win over the Boston Red Sox in the American League Championship Series, the Atlanta Braves announced the game time for Saturday's game was moved to 8:08 p.m. on Saturday at Truist Park.

Gates are set to open at 5 p.m. Atlanta leads the best-of-7 series against Los Angeles Dodgers 3-2.

The country star has canceled concerts this year at venues that mandate patrons wear masks or be vaccinated.

Truist Park does not require fans to wear masks, show proof of vaccinations or a negative COVID-19 test.

"The fear-mongering narrative is breaking down," Tritt said in a tweet on Oct. 18. "People who stand up to this narrative scare the hell out of those who promote fear. Hold the line and stand strong."

The Braves booked an established artist from Georgia to perform the national anthem earlier in the NLCS. The Braves announced country singer and Georgia native Callista Clark would sing prior to Game 1.