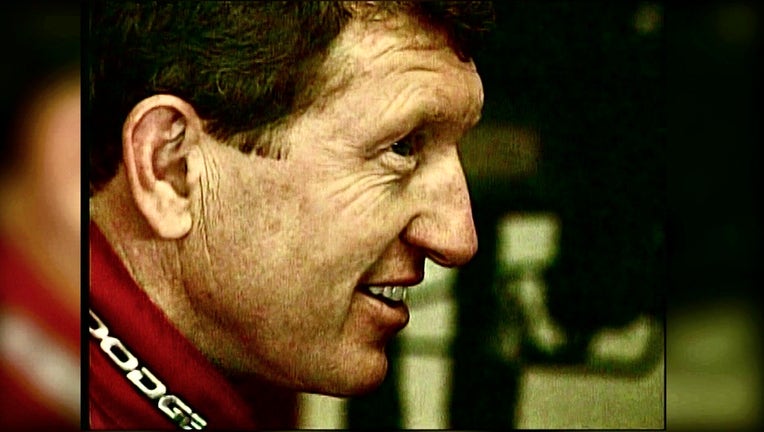 A down-draft of glorious memories has come over me as we approach Sunday’s re-start of the Nascar Cup series at Darlington Speedway (3:30pm on FOX 5).

“Million Dollar Bill” earned the seven figure bonus by winning three of the four crown jewel races of Nascar (The Daytona 500, The Winston 500 at Talladega, The World 600 in Charlotte, and the Southern 500 at Darlington).

After that historical win in Darlington, Elliott would even become the first Nascar driver to grace the cover of Sports Illustrated, the sports magazine of record.

Did I mention he was a Georgia-grown driver?! 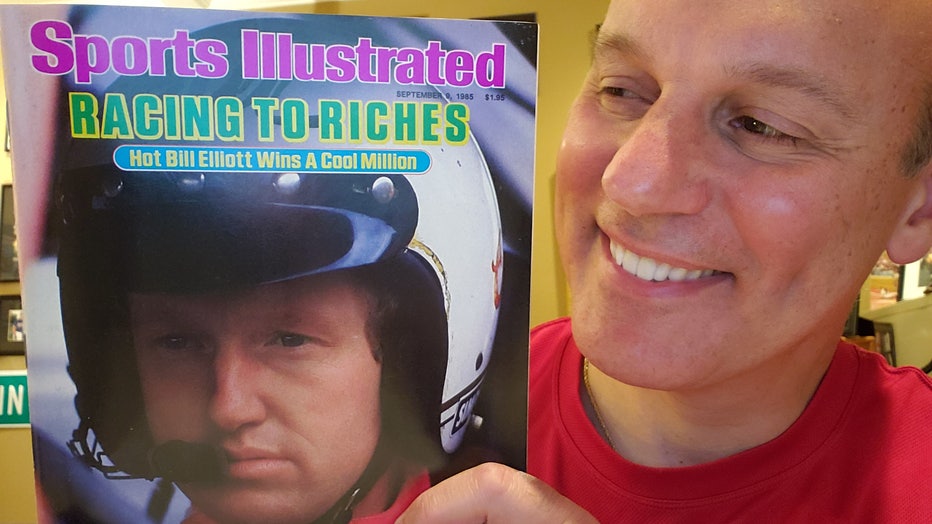 We swelled with pride at the mention of one of his nicknames - “Awesome Bill from Dawsonville!” - on national television.

Though he did not win the Cup title that season, he did lead the series in victories and cemented his name in racing lore with the million dollar pay day. 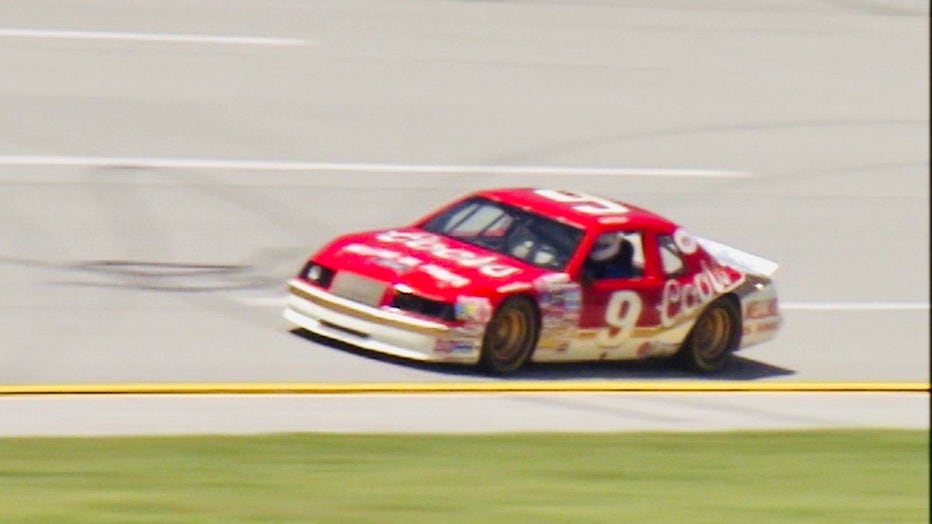 Bill Elliott still holds the track record for qualifying speed at Talladega at 212.809 mph and Daytona at 210.364 -both set in 1987. Because of restrictor plate rules, these records may never be broken.

Looking back, that Darlington race was just the beginning for Bill Elliott, who would go on to dominate the sport, eventually winning the championship in 1988, while setting speed records that still stand today.  That performance not only helped popularize Nascar nationally, it also featured Darlington Raceway for what it is — an iconic venue as classic and historic as any stadium you’ll find in football and baseball.

The place is just too cool for one nickname.

Some call it “The Lady in Black.” Others refer to her as “The Track Too Tough to Tame!” 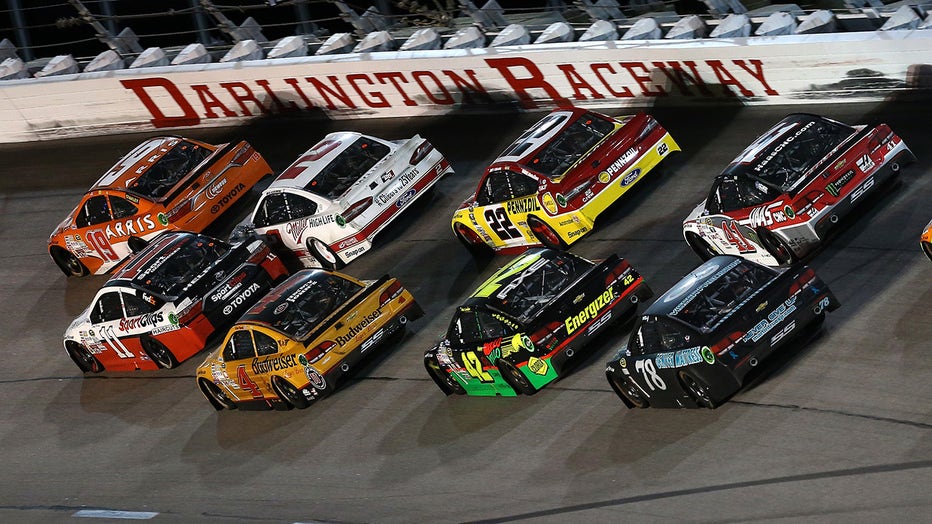 There’s even a name for the inventible paint-smearing scrape a driver encounters in turn-3 —“The Darlington Stripe!”

The Lady in Black has a lot of personality.

For a variety of reasons, some of the shine had come off of the sport for me in recent years.  But Sunday’s re-start to the season in, of all places, Darlington.. and with memories of Awesome Bill’s dominance swelling in my racing soul, I will once again be strapped in and up on the wheel come Sunday!