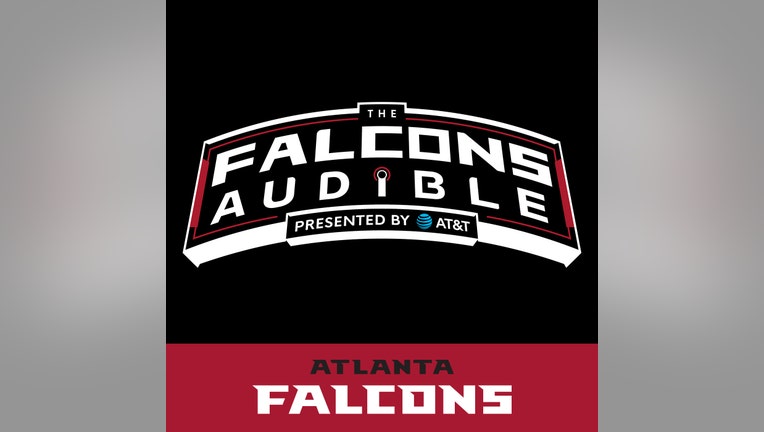 This episode of The Falcons Audible breaks down the Atlanta Falcons' loss in Week 1 to the Philadelphia Eagles at Mercedes-Benz Stadium.

Hosts debate whether the Falcons are moving in a new direction under first-year coach Arthur Smith or struggling with some persistent issues. They also highlight some of the biggest surprises from around the league. They look ahead to an NFC South matchup against Super Bowl Champion Tampa Bay Buccaneers.