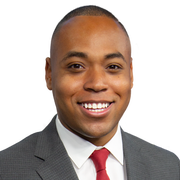 Eric Perry is a two time Emmy Award Winning journalist who joined the FOX 5 News team in August of 2020.

Eric was born and raised in Atlanta and graduated from Dekalb School of the Arts. Eric went on to attend Hampton University and graduated in 2016 (Go Pirates!) with a degree in Broadcast Journalism and Theater Performance. Eric was able to participate in several internships in Washington, Baltimore and the Hampton Roads.

Eric started his television news career at WBBJ in Jackson, Tennessee where he was the Weekend Anchor.  After that he was Weekend Morning Anchor and Reporter at NBC12 in Richmond, Virginia. While in Richmond Eric covered a number of big stories including deadly tornadoes, the Governor’s blackface controversy and the Virginia Beach mass shooting.

Eric is a proud member of Kappa Alpha Psi Fraternity Inc. and loves getting involved in the community. He’s the proud parent of his fur son ‘Harper’. 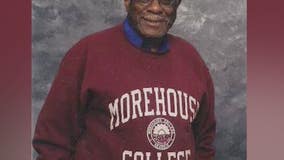 Family and friends remembered the man killed in a fire Thanksgiving night in Southwest Atlanta. 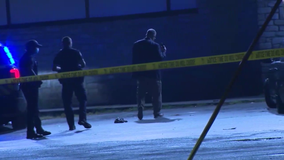 It was a violent holiday across the city of Atlanta after three people were killed in seven separate shootings over the Thanksgiving Holiday. 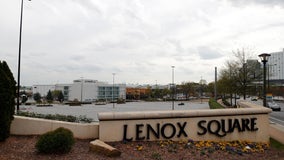 Residents and business leaders are concerned after recent violence in the Buckhead area. 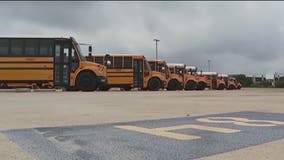 A Coweta County mother is holding her son a little tighter after her four-year-old was left on a school bus for two hours. 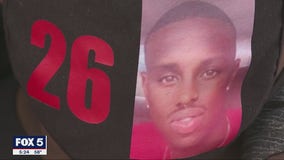 A family claims they were left in the dark after their loved one was hit and killed on I-285. 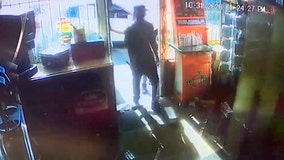 Atlanta police are searching for a man seen on surveillance camera shooting a convenience store clerk in southwest Atlanta. 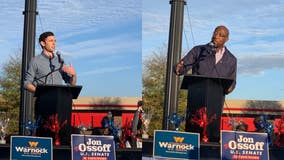 Rev. Raphael Warnock and Jon Ossoff made their first joint appearance together Sunday afternoon since advancing to the runoff election. 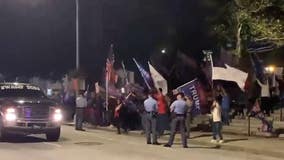 Supporters of the president gathered in the nation's capital Saturday for what promised to be a large march in support of the President and voter fraud. 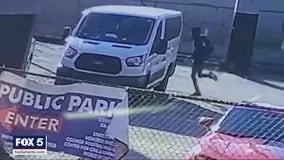 Atlanta police are reminding people to hide valuables and lock their car doors. 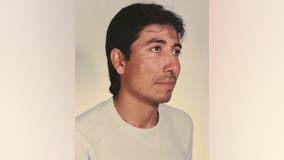