ATLANTA - A woman was attacked by a man in Midtown who cut her throat and stole her purse, according to police. Witnesses jumped in to try to catch the assailant, but he slipped away.

Police said the 58-year-old woman was paying to park her car at the corner of Juniper and 5th Street Sunday around 2 p.m. Authorities said that is when a white man in his 40s with brown hair and a beard came up from behind her and put a knife to her neck. Police said he slit her throat, leaving a gash 5 to 6 inches long, before grabbing her purse and ran.

Fernando Bispo was across the street and saw what happened.

“She was bleeding and had blood on her body. He could have killed her,” said Bispo.

Bispo chased after the man, but when he got close, the man turned on him.

“He jumped with a huge knife like a hunting knife and he tried to hit me but I jumped back,” said Bispo.

“It’s not a typical crime that we see and it’s concerning. He’s very violent, we really want him off the street,” said Atlanta Police Sgt. Warren Pickard.

Looking back on it, Bispo knows he put himself in danger, but he said he did what he had to do.

“I know it was a little bit crazy, but I'd rather do something than do nothing,” said Bispo.

The woman who was attacked is out of the hospital. She had to have 17 stitches to close the gash in neck. She had told witnesses she was on her way to a choral performance when the man attacked her. 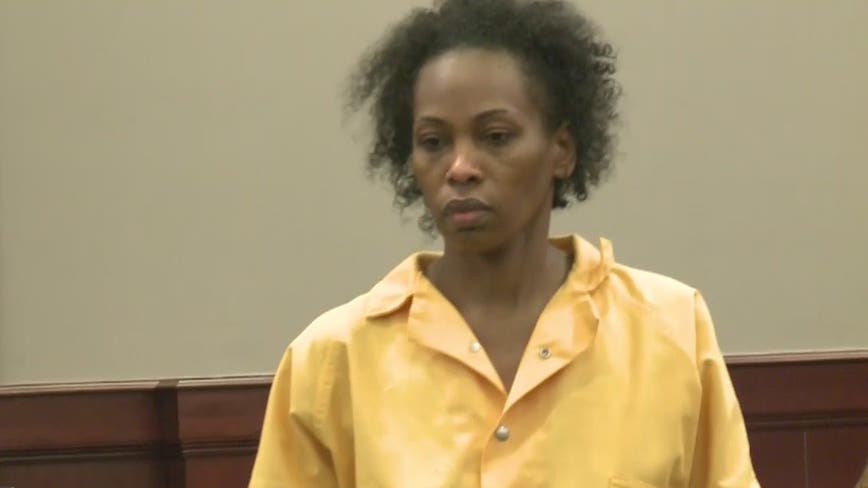