A man was arrested for shooting a woman several times in Newnan.

NEWNAN, Ga. - Newnan police are trying to determine why a woman was found naked and shot near Thompson Street.

It was around 7 a.m. Friday when people who live near Salbide Avenue noticed commotion.

"When we got up and got ready for work at 7 a.m., it was a line of police," Danny Bell said. He said his wife heard gunshots near Thompson Street, not far from the train tracks.

Someone called police saying a woman was experiencing a mental crisis. When authorities arrived, they said she was underneath a blanket, completely naked and bloody.

"It's unfortunate that someone had to go through that," Bell said.

Police said she had several gunshot wounds, but at the time it wasn't clear why.

Neighbors said they've seen the woman in the area before. At last check authorities didn't have an update on her condition. 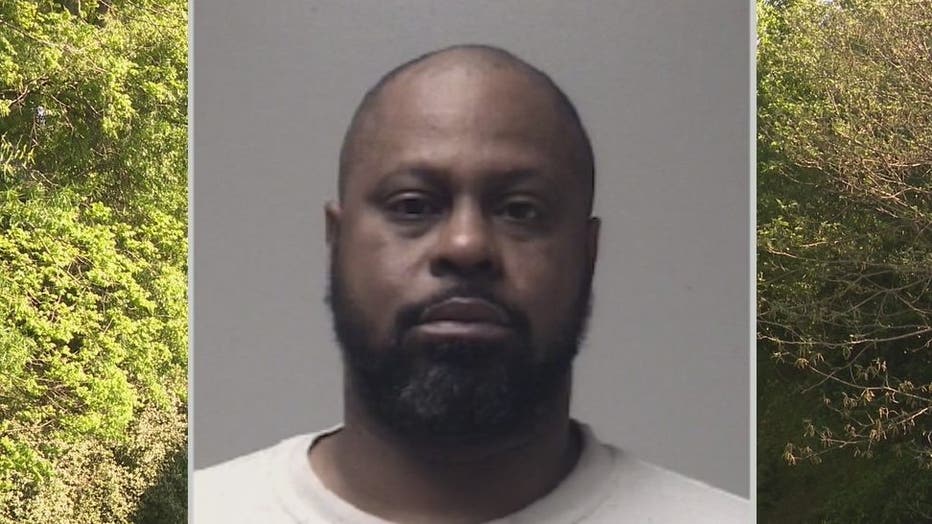 Wednesday, Newnan police confirmed 50-year-old Johnny Wayman Wright was arrested for shooting that woman. They said there's still no clear indication as to their relation or what would have led up to the violence.

"I guess the guy that did it will sit behind bars and think about it, whatever it was," Bell said.