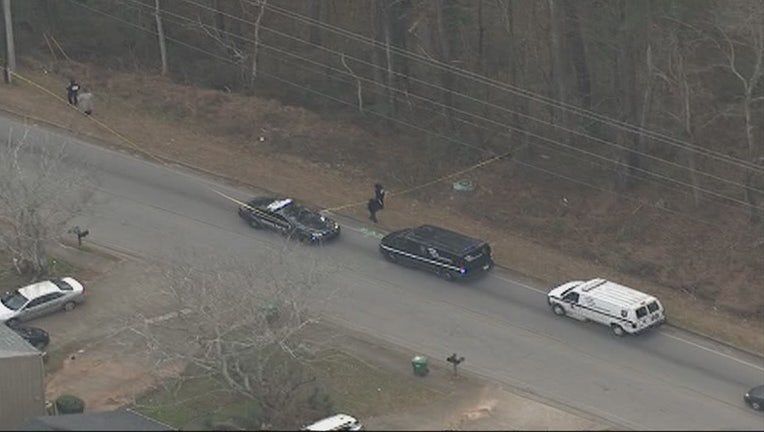 DEKALB COUNTY, Ga. - DeKalb County police have released the name of the woman found dead by a road less than a mile from Lithonia High School on Monday. 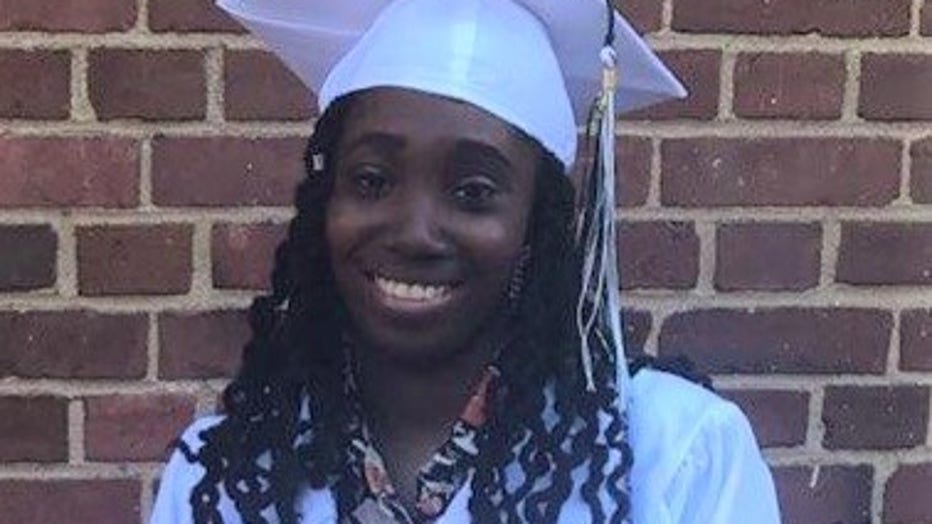 A passerby noticed Smith and called 911.

Investigators are not sure of the make or model of the vehicle that hit Smith. However, the vehicle in question would have damage to its right front side.