ATLANTA - A Calhoun man is behind bars for impersonating a police officer and stalking after a run-in with a group of teenagers. The Calhoun police chief said Phillip Wilson crossed the legal line when he told a group of teens on a golf cart he was sent by the police department.

But the wife of Wilson told he was only trying to help and is caught up in circumstances which will be cleared up in court.

It began in front of Calhoun Elementary School when police received a 911 call last Thursday afternoon. The mother of a teenager called 911 after her son called her saying a man a Ford Crown Victoria had told he and his friends he’d been sent by Calhoun Police. 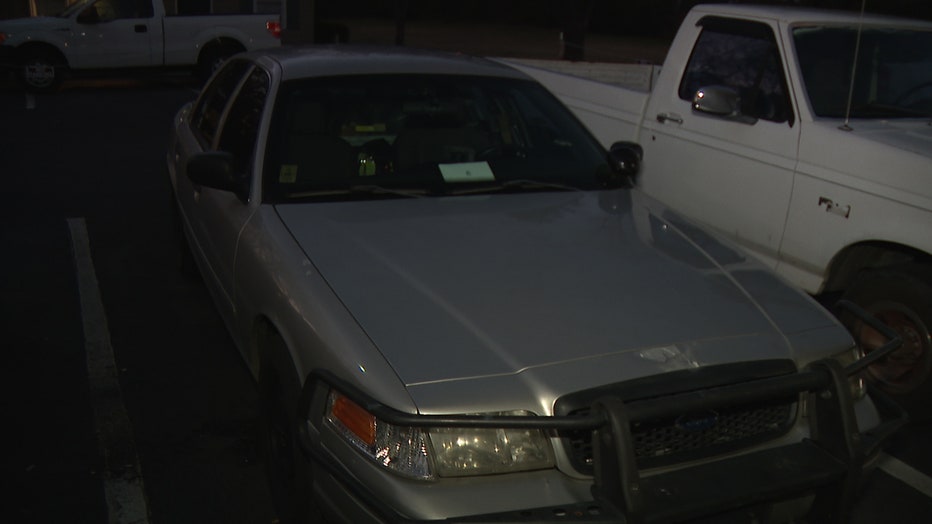 Calhoun Police Chief Tony Pyle said that man, Phillip Wilson, believed the teens in a golf cart in the school parking lot were out of line.

“He felt like they were being reckless on it and took it upon himself to speak to these kids,” said Chief Pyle.

The chief told FOX 5 News Wilson was following the teens in a car purchased used from the Alabama State Patrol. The chief said Wilson was armed and wearing tactical style pants and a hi vis jacket. He said Wilson falsely told the responding officer he’d been told by dispatch to follow the teens home to get police their address. Wilson was arrested and charged with impersonating a police officer and stalking.

“It was the totality of the circumstances that led us to believe that he was in fact impersonating a police officer,” said Chief Pyle. 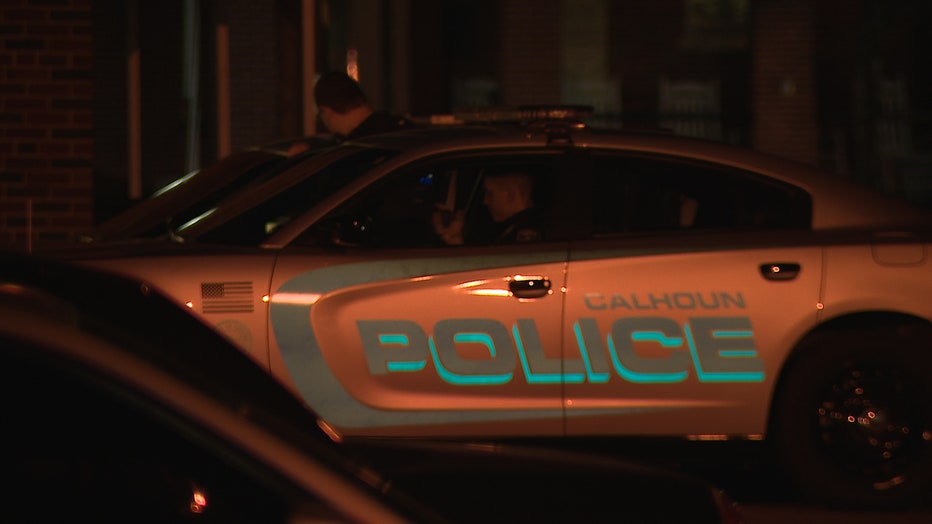 Wilson’s wife Jasmine Wilson told FOX 5 News he was only thinking about the safety of the teenagers.

“He never once said a word other than Calhoun PD is on the way. I’m the one who did all the talking,” said Mrs. Wilson. 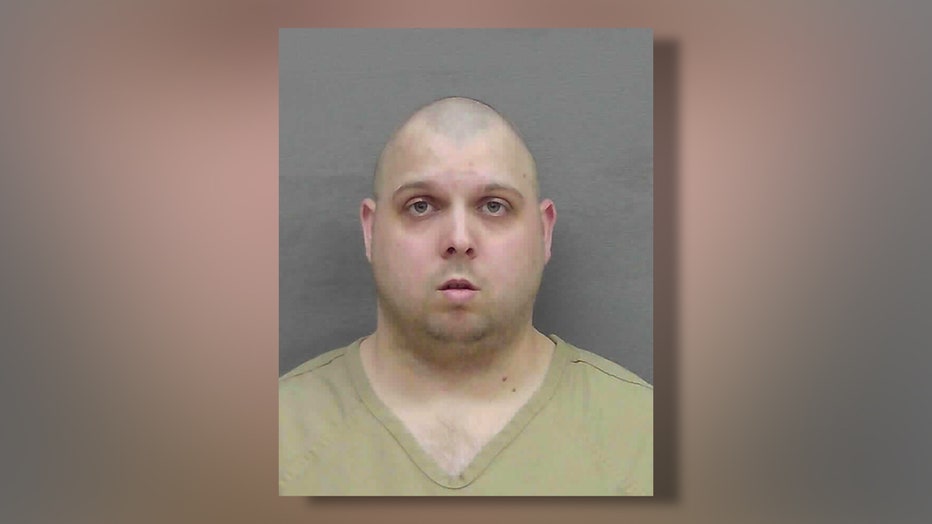 She said she and her young son were riding in the car with her husband when the golf cart incident occurred. She told FOX 5 News she tried to explain to the teens' parents that she and her husband had helped people in trouble in the past.

“We did roadside assistance but we stopped doing that because of all the impersonation reports that have been brought;” said Mrs. Wilson.

She proclaimed her husband’s innocence, adding they are going to fight the charges in court.