CALHOUN, Ga. - Police in Calhoun are sending the message officer do not appreciate to be impersonated even if it is for the best of intentions. That move landed a man in jail this week.

Phillip Wilson, 28, of Calhoun, was charged with impersonating a police officer and stalking the day after Christmas.

According to an arrest report, Wilson reportedly called 911 to report six to seven kids joyriding on a golf cart in the roadway and at Calhoun Elementary School. He told officers dispatchers asked him to follow the children back to their home and report it to them.

The parents of the children report it differently. According to the police report, the parents called 911 after one of the kids called them saying a silver car was following them and the people inside were yelling at them.

The report states the parents got in their truck to find their children and encountered Wilson who told them he was sent by Calhoun Police Department. When the children’s mother told Wilson she was going to verify that with the 911 dispatch, she told officers his demeanor changed.

Police said the children on the golf cart confirmed their mother’s story and Wilson had gone out of his way to follow them.

Police later learned from dispatchers they did not tell Wilson to follow the children.

The police report notes Wilson was driving a silver 2007 Ford Crown Victoria with lights on it. It also stated Wilson was wearing black tactical-style pants and a yellow Hi-Vis Jacket. Police noted Wilson had a handgun on his waistband in a holster and a spare handgun magazine holster on his belt.

Wilson was taken into custody. It was not immediately clear if he has retained legal counsel. 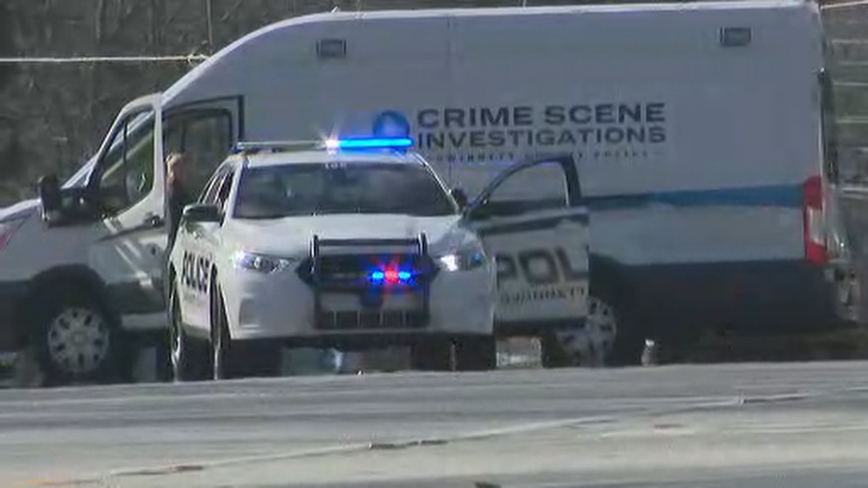