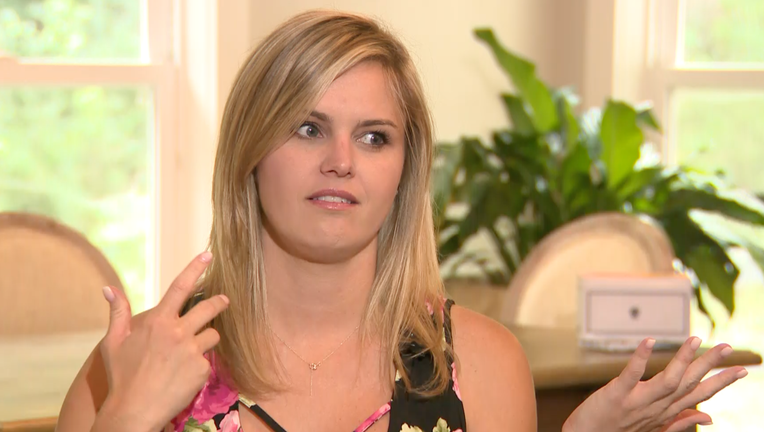 Morgan Metzer believes years of gaslighting by her now ex-husband led to his New Year's Day attempt to kill her.

CANTON, Ga. - When authorities arrested her ex-husband for being the man who brutally attacked her on New Year’s Day, Canton resident Morgan Metzer admits she still had doubts.

After all, her attacker wore a mask and mechanically disguised his voice.

And when the evidence continued to pile up against Rodney Metzer, the doubts still didn’t go away completely.

How gaslighting left an assault victim questioning whether her ex-husband was really to blame for the horrific attack.

"There was quite a few times where I convinced myself even after that that maybe it wasn’t him," Morgan admitted. "Maybe it was someone else. I can’t believe we’re doing this to him."

Experts believe Morgan was also a victim of something else: gaslighting, a slow, psychological attack they say is likely happening even more during this pandemic. 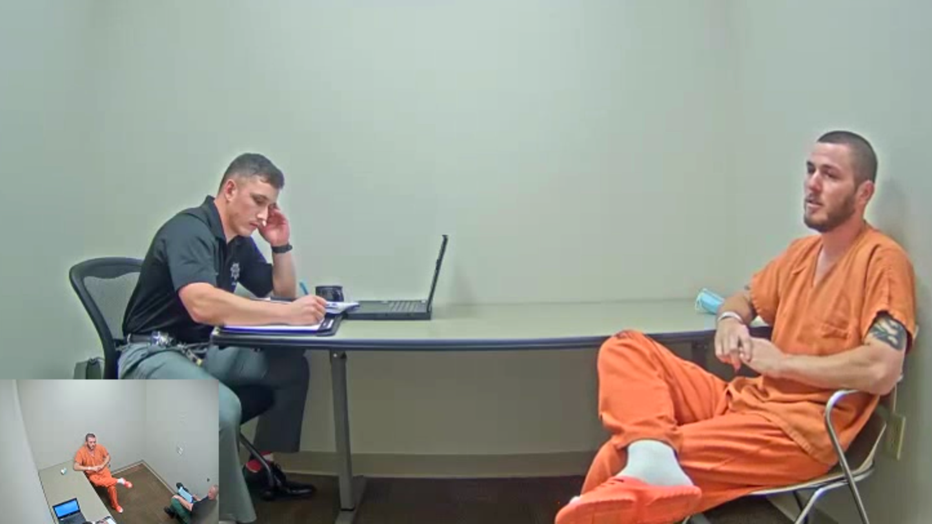 Even with all the evidence pointing right at him, Rodney Metzer assured deputies they weren't seeing "his truth."

RELATED: Ex-husband found her bound and beaten. Then investigators got to work

The person who broke into Morgan’s home early New Year’s Day jumped on her while she was in bed. He beat her repeatedly with a gun, nearly choked her to death twice, bound her hands with zip-ties, and then sexually assaulted her.

Eventually, her attacker dumped Morgan on the back deck of her home with a pillowcase over her head.

Minutes later, her ex-husband pulled off the pillowcase. He was wearing different clothes than the attacker. Rodney called 911 and put his arms around Morgan as deputies arrived to investigate. 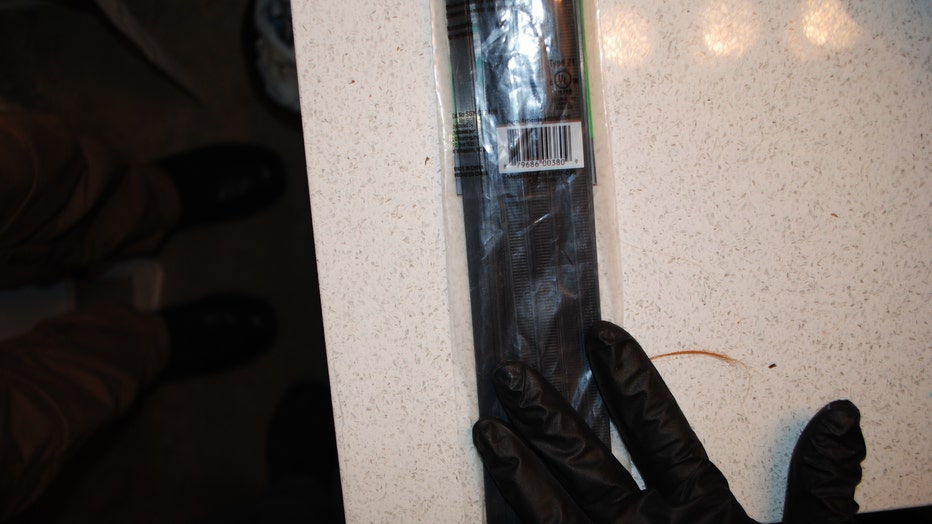 The next day they found an open bag of the same zip ties in Rodney’s apartment. On his computer search history: "how long to choke someone unconscious" and "how to change the sound of your voice."

But even with all the evidence pointing right at him, Metzer assured Cherokee County sheriff’s investigators they just weren’t seeing "his" truth. 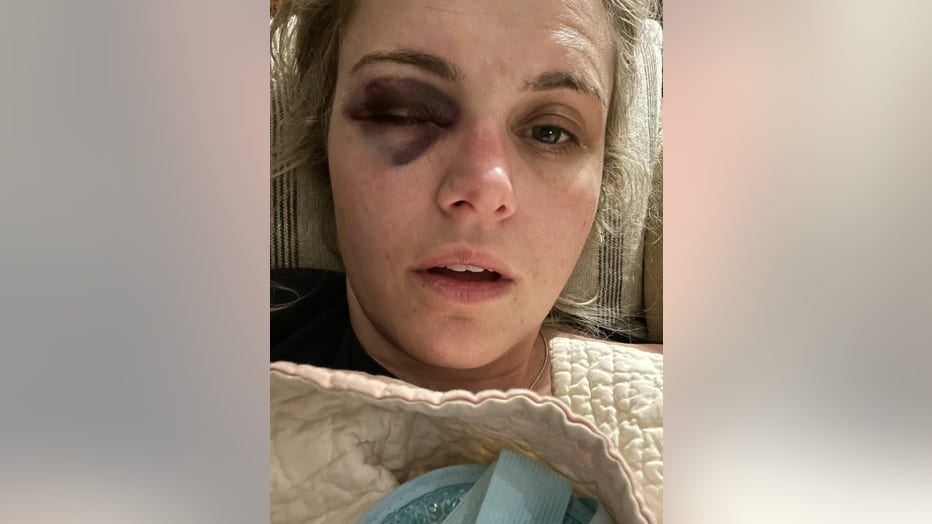 Morgan's attacker pistol whipped, choked and sexually assaulted her. He zip-tied her hands behind her back, eventually putting a pillowcase over her head. Rodney Metzer would eventually free her and call 911 claiming someone had assaulted his ex-wife

The couple met when she was 14 and he was a high school senior. Married 10 years, they had just divorced a month earlier, the two of them remaining friends for the sake of their twins.

Rodney was arrested for the attack on Morgan, confirming her first thoughts that night.

"There’s no way he would have done this to me," Morgan remembered thinking. "He wouldn’t hurt me."

But slowly, Morgan began remembering other times her husband had her questioning reality. Like the moments he said she had hit him when she didn’t remember doing that.

"He had me convinced I pushed him down the stairs," she said. "I did not. He made me feel like I was the aggressive one and the toxic one in the family." 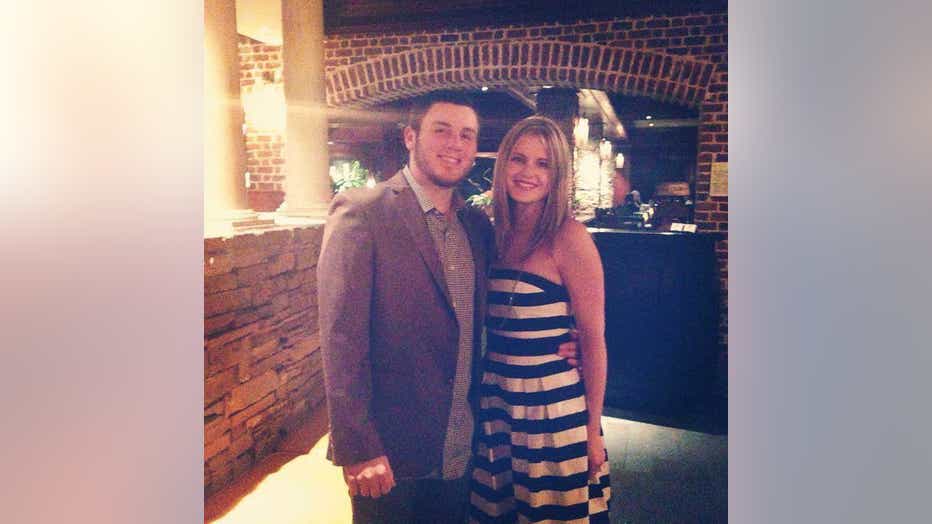 From the outside, Morgan said their 10-year marriage seemed perfect. But she now sees a pattern of gaslighting from her ex-husband.

"It could be the ultimate gaslighting," said Dr. Robin Stern about Morgan’s attack.

Stern wrote a book "The Gaslight Effect" about how people in relationships trick their partner into doubting their own reality in order to better control them. She says gaslighting is prevalent in both intimate relationships and the workplace.

"And it works," she said. "It’s a very effective means of controlling somebody."

The term "gaslighting" comes from two popular Warner Bros films and a stage play all produced more than 80 years ago. The plot of "Gaslight" involves a devious husband who plans a series of tricks on his wife — including lowering the gas lights in their London home — to convince her she’s going insane. 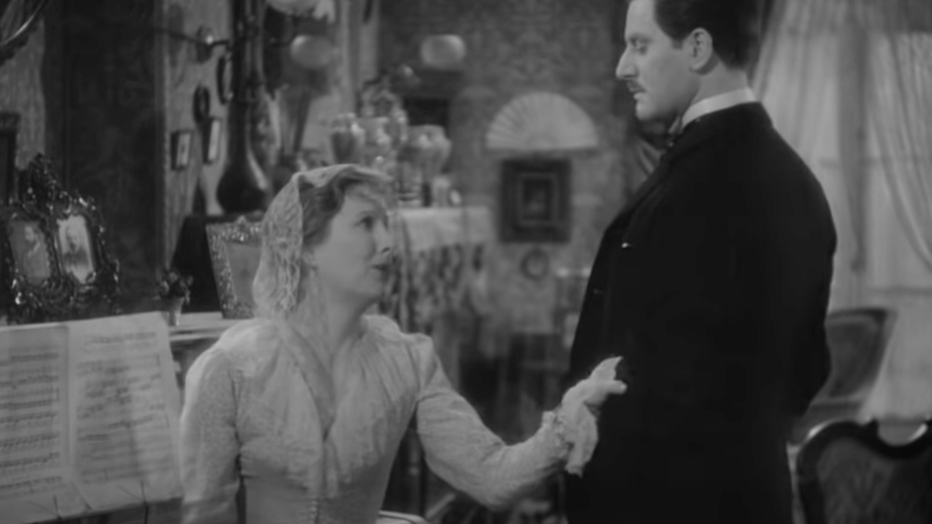 The term gaslighting comes from a play and two films called Gaslight produced more than 80 years ago. The plot involves a devious husband who plays tricks on his wife -- including lowering the gas lights in their home -- in an attempt to drive her ma

Stern is also the co-founder of the Yale Center for Emotional Intelligence which studies the effects of gaslighting.

She says she’s talked to more and more women with the same story.

"Especially in lockdown, when we’re more isolated and more stressed, if your main source of information is coming from that one person who’s saying to you, ‘You’re so paranoid … don’t you see it? Everyone knows it.’"

Yet, Stern said violence in gaslighting – like what happened to Morgan – is rare. 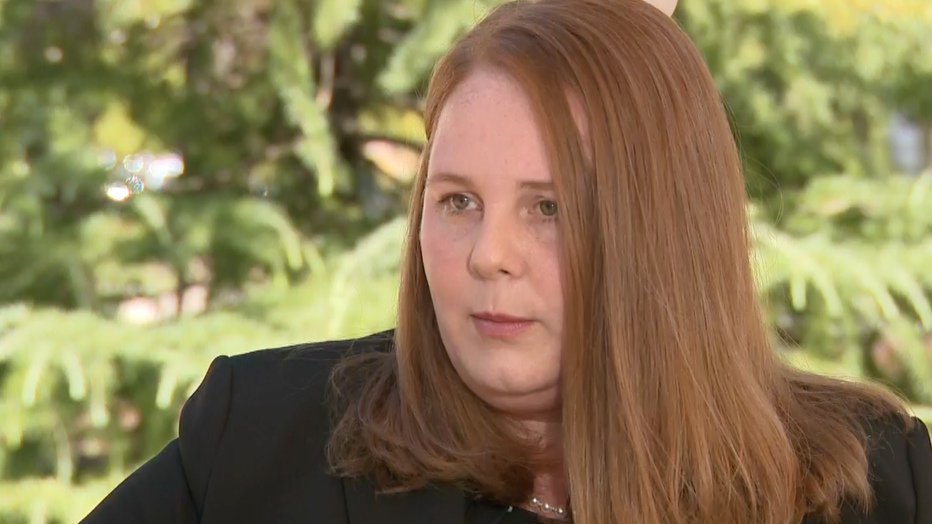 Cherokee County assistant District Attorney Rachel Ashe believes Morgan is strong enough to find her own path now that the gaslighting has ended.

"He put certain things in my head and said I did something wrong, but it was really him who was doing it," said Morgan.

And she now wants her story to make a difference for others.

"Everyone thought I had the perfect life," she said. "We don’t lean on each other or necessarily give it, our friends, the true light of what our life looks like. And I feel like if we did, we might be able to hear, oh this isn’t … this isn’t healthy."

"He’s going to have 25 years, most of that in prison, to kind of think about what he did to the person he was supposed to love," said assistant Cherokee County District Attorney Rachel Ashe who handled the case.

"This was somebody who was her life since she was 14. The father of her children. So Morgan is the one who’s going to have to find her new journey. Her new path."

An opening to a new life that got its start in the darkest hours of a New Year.