Authorities say the scammer calls saying they are from the Social Security office and then requests personal information.

ATLANTA - Law enforcement officials are warning the public to be aware of people pretending to be Social Security agents. One of those such scammers called a FOX 5 reporter who happened to be rolling at the time.

When the scammers call, they pose as an agent with the Social Security investigative division.

"There’s a warrant out for your arrest, do you know about this?" a scammer told FOX 5’s Morse Diggs during one of those calls. 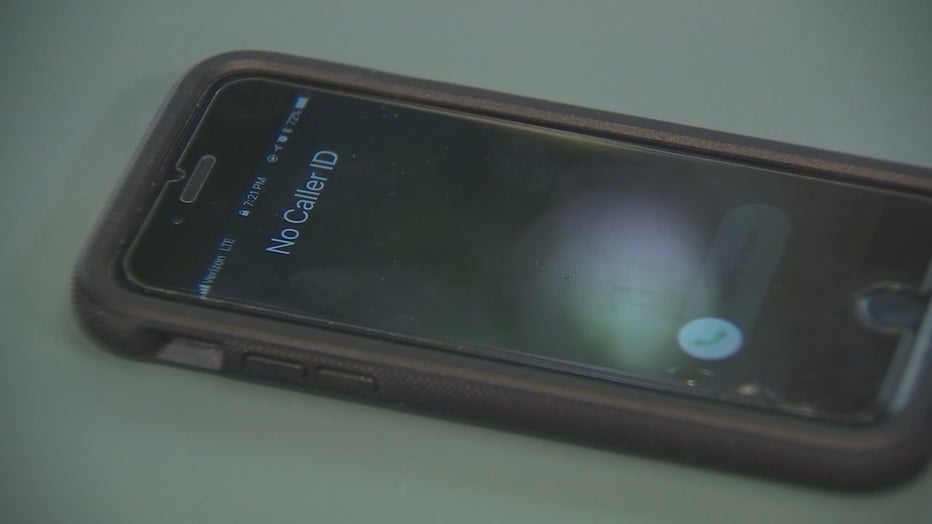 The man then offered his name, all the while keeping a calm voice.

"That calm voice is a way to make you feel as if it’s a legitimate call, especially when he gives you his Social Security badge number. That is a clue that you should be aware of," said former judge and current Atlanta-based attorney Jackie Patterson.

During the phone call, before giving any further information on that alleged warrant, he first wanted some information. 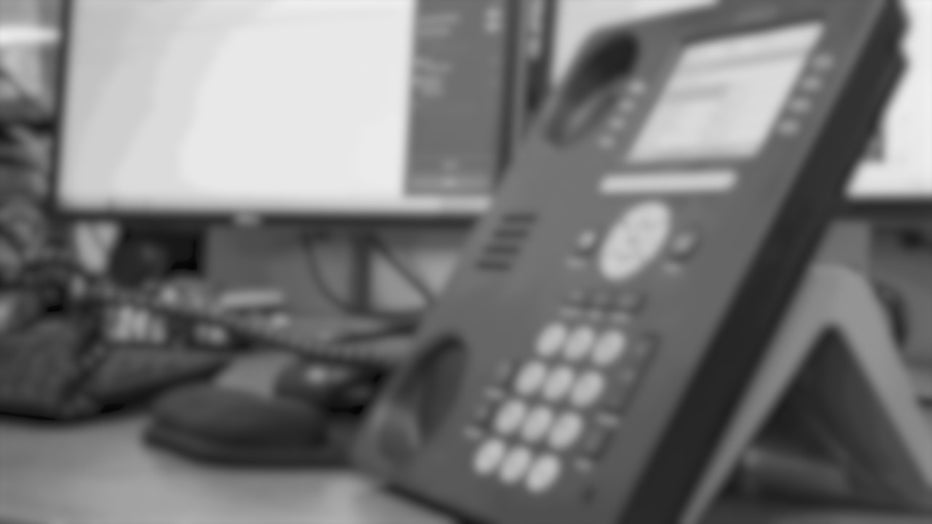 Scammer: "Can you confirm the last four digits of your social security number?

Reporter: "You should have all that information. I need to know why are you telling me there’s a warrant out for me?"

That was when the scammer ended the call. 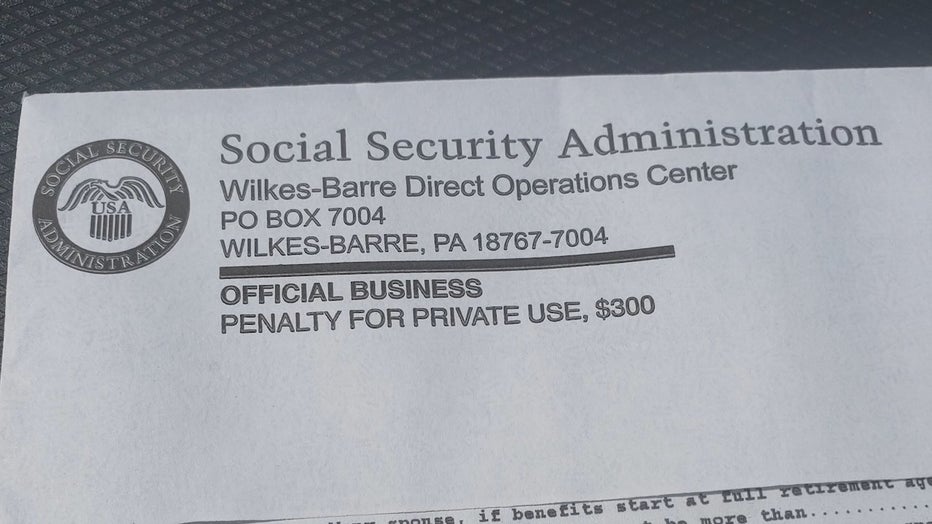 "When a federal agency contacts you, you will actually get a letter, and sometimes a certified mail. If anyone calls you, that is a scam," Patterson said. "And just hang up the phone and report it."

Whether the goal is identity theft or some scheme to get the victim to pay some sort of fine, the end game is always to try to steal their money.