Man arrest for threats at store

A Peachtree City man was arrested for threatening and showing a gun to a Walmart greeter, police say.

PEACHTREE CITY, Ga. - A Walmart shopper in Peachtree City was arrested after a greeter asked him to put on a face mask.

Police said Johnny Bailes, 60, allegedly showed him a gun and continued to walk inside. 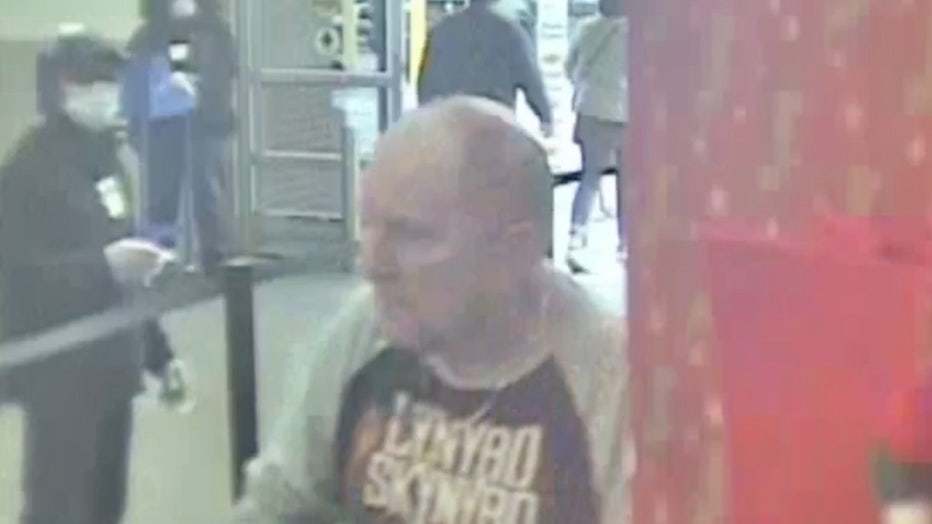 Like almost all retailers, Walmart has a face mask policy. At the Peachtree City location, it's on a big banner at the front door.

Officers said the Walmart greeter asked him to put one on. Investigators said Bailes made a comment to the greeter and lifted up his T-shirt to reveal a gun. 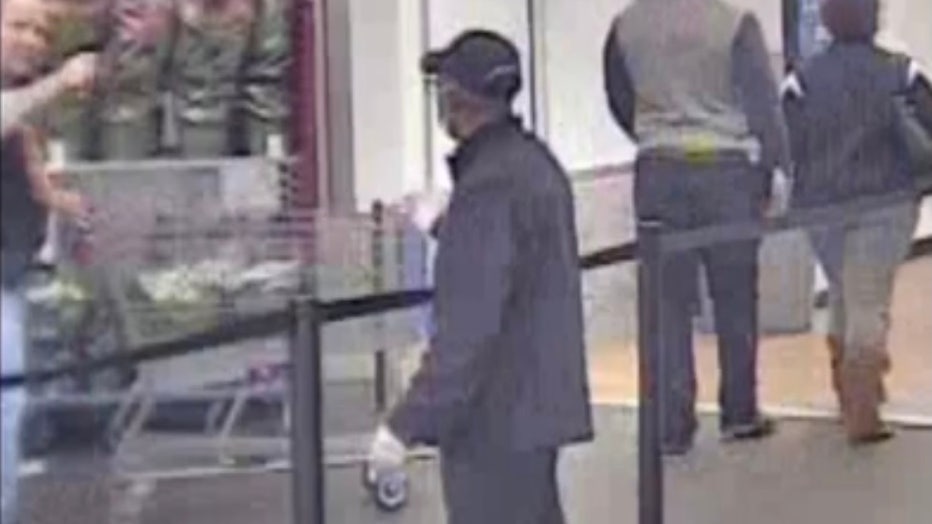 Surveillance video of Bailes, who is not wearing a mask, pointing his finger at the greeter who asked him to put on a mask

On surveillance video, police saif Bailes can be seen entering the store. The exchange with the greeter is brief and the gesture to show the gun is barely captured by the camera. Witnesses told police they saw the gun and heard the threatening comment that went with it.

Bailes is charged with making terroristic threats and acts. It’s a felony.

Police said they have yet to check Bailes's permit to carry a concealed weapon. If he has one, police said he would lose it for a felony conviction.