The family of 49-year-old Valeria Robinson held the vigil at Slyvan Plaza. Robinson was last seen at a home on Perkerson Road on May 19. Police said a man she was last seen with was found shot in the same house. He survived and police have since opened an investigation to see if the alleged suicide attempt was somehow connected to Robinson’s disappearance.

Robinson's children, sister, and mother hope their $15,000 rewards will bring their loved one back home.

Robinson is described as being 5-foot-7 tall, weighing about 140 pounds, with brown hair, and brown eyes. She was last seen wearing a white shirt and white shorts. She also goes by “Val.”

Anyone who sees her should call 911 immediately. Anyone with information on her disappearances is asked to call the Atlanta Police department. 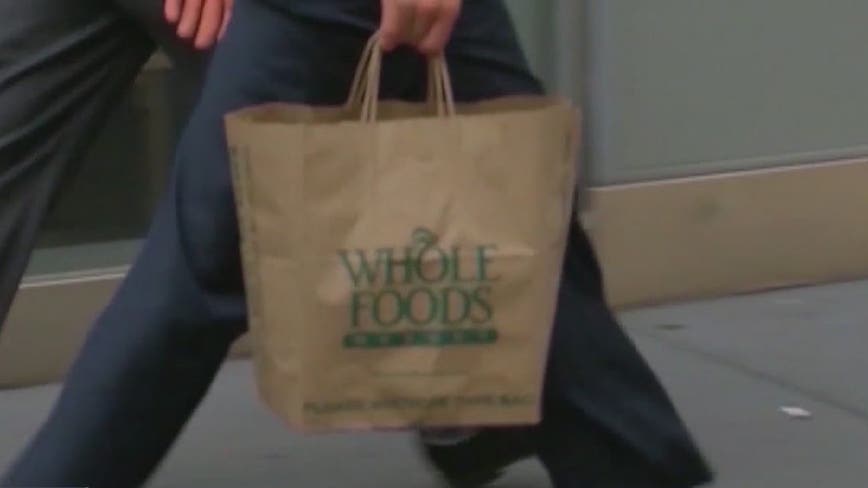 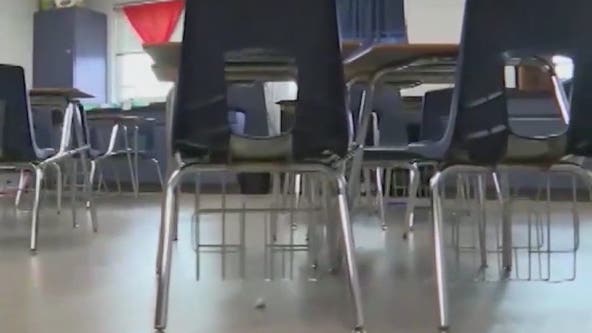