Atlanta leaders working to address issues with teenagers selling water bottles to motorists while in traffic.

BUCKHEAD, Ga. - The member of the Atlanta City Council who represents Buckhead says he gets complaints about boys selling water in the street nearly every day.

With the weather warming, more of the bottle boys are coming out. And as a video shot by an onlooker shows, their behavior has become more aggressive and unpredictable.

The video shows teens darting in and out of traffic during rush hour on Friday, April 2.

Motorists on clogged Peachtree Road near Lenox Square had to stop and start to avoid hitting any of them.

"This behavior is unacceptable," said Councilman Howard Shook. "It’s almost like we have become tourists in our own city." 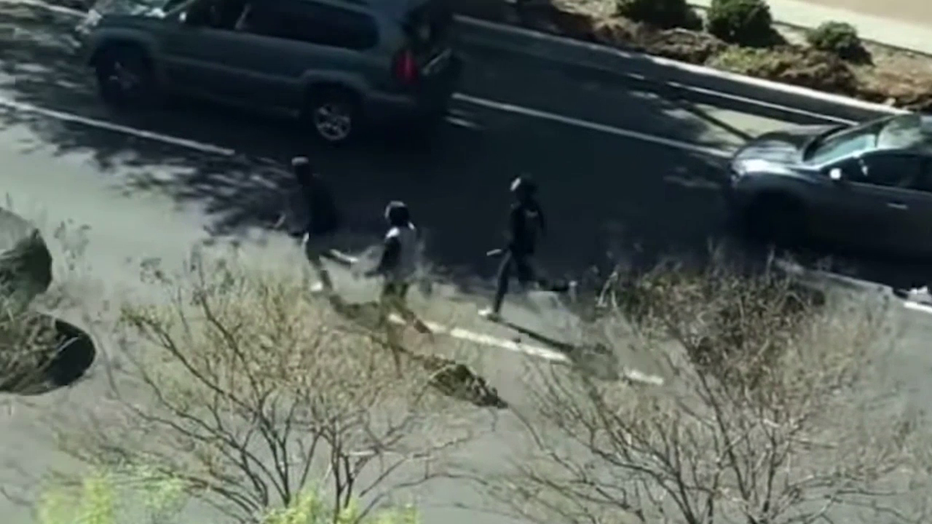 A female motorist says she now takes a different route she used to use all the time just to avoid the teenagers.

She made that decision after a kid she believes was about 12 years old banged a bottle on her hood after she waved him away and did not purchase.

Atlanta Mayor Keisha Lance Bottoms said no one should be harassed "verbally or physically" by any of the boys.

Bottoms has brought on a new executive in charge of youth engagement.

The mayor said that the executive will attempt to steer the boys away from the streets and into a training program with a job at the other end.