Some Atlanta drivers say the boys who sell bottled water at intersections are increasingly aggressive.

ATLANTA - The mayor of Atlanta has hired a senior executive to address the concern of young boys selling water on the side of the city’s busy roadways.

For those unfamiliar, the children, some as young as 11 years old, come out to the intersection to sell bottles of water, but some drivers have said the boys will turn angry if turned down.

Anyone who has had an unpleasant encounter with one of the children trying to sell water at an Atlanta intersection will probably not have the stomach, nor patience, for how City Hall views this activity. Some leaders have characterized it as children demonstrating an entrepreneurial spirit. 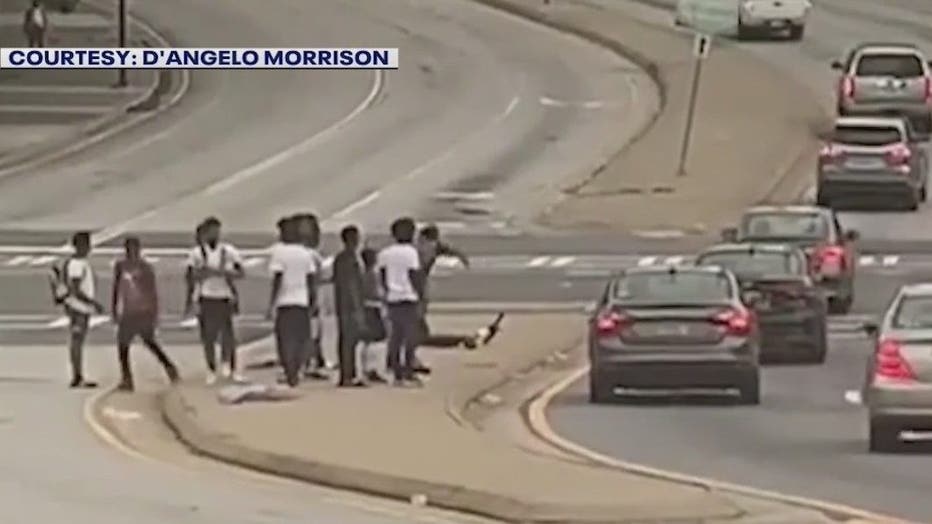 But one motorist, who did not want to share her name for this story, told FOX 5 about her run-in with one of the boys:

"I just shook my head back and forth in a ‘no’ direction. As soon as I did that, this boy, and I’m telling you he could have not been more than 12 years old, he got up on my front right tire and took the water bottle, and smashed the hood of my truck in front of my passenger’s side. I didn’t know what to do. I was astounded at the behavior coming from such a young child. And this is a weekday, this is during school hours, so clearly, virtual school was not happening for him."

She said she paid $200 rather than take a chance on filing a claim and having her insurance go up over it.

2021 State of the City address by Mayor Bottoms

Atlanta Mayor Keisha Lance Bottoms addressed the ongoing issue during her State of the City address on Wednesday.

"So, let me be clear, no one should be physically or verbally assaulted while waiting at a red light. And we will address those incidents accordingly. But for many of these water boys, it’s about making much-needed money," the mayor remarked.

After empaneling a task force in the summer of 2020, the mayor decided to bring on a senior-level executive to tackle the issue.

"We will connect these young people with city resources to help them find jobs and get them back in school," the mayor promised. 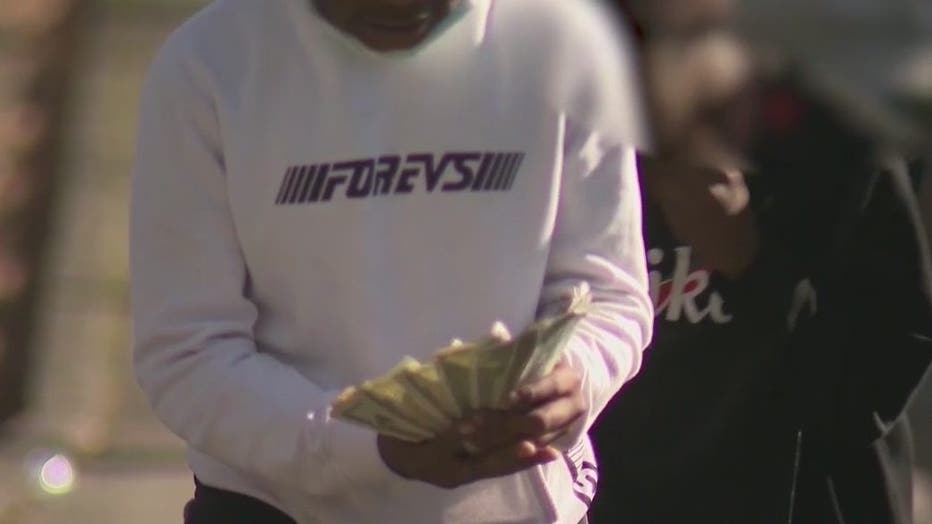 But the frustration over the roadside water sales is already there.

"We are really through with the rhetoric and we are finished with the excuses and the appointments and the ‘let’s do something else' and ‘let’s see if this works’ – no going to happen," the motorist said in response to the mayor’s plan.