Five Atlanta police officers are being credited with pulling the driver from a burning car.

Officials said they arrived and noticed the driver was having a seizure while trapped inside his car. 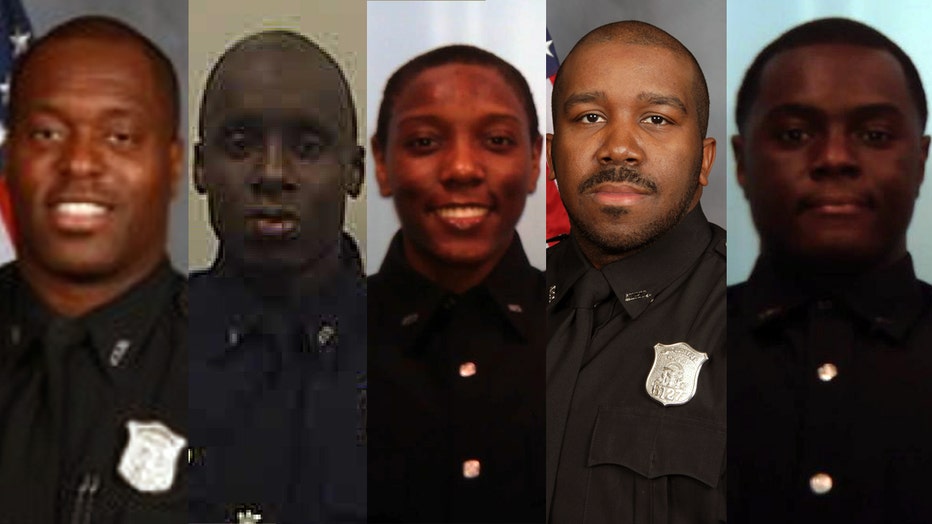 Video shows smoke billowing from the car while officers reacted. Officers are seen using a fire extinguisher on the car before breaking the passenger-side window. Police appeared to unlock the car from the inside before successfully pulling the person out of the vehicle.

Officials said the driver and officers both received treatment for injuries at Grady Memorial Hospital.

Police said the accident is still under investigation.