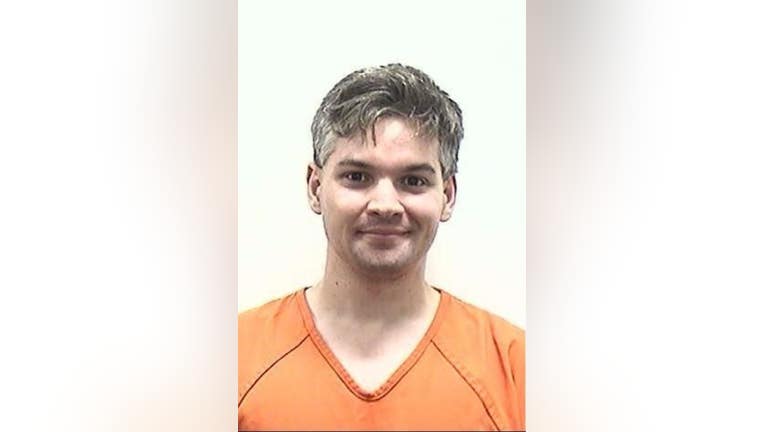 Nicolas Fernandez, 23, of Alpharetta was arrested on kidnapping and sex trafficking charges (GBI).

ATHENS, Ga. - An Alpharetta man has been arrested on charges that he conspired with a Maryland man in the kidnapping and sex trafficking of a 14-year-old girl.

The girl was reported missing from Sparks, Georgia in April of this year. Sparks is located in Cook County between Tifton and Valdosta.

An investigation led them to find her at a residence in Chesterton, Maryland.

The Maryland man that was an accomplice in the kidnapping and sex trafficking now has a warrant out for his arrest, as well. Brady Hart, 50, of Chestertown, Maryland faces similar charges.

UGA released a statement saying, "the University of Georgia finds these alleged crimes to be reprehensible and condemns them in the strongest terms."