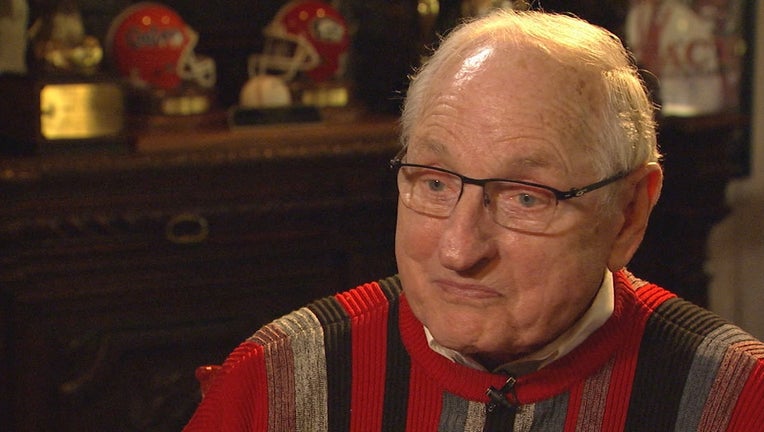 The former University of Georgia head football coach and director of athletics was inducted this past Saturday for his military service and "his lifetime of selfless service to others." Dooley served in the Marine Corps for two years following his 1954 graduation from Auburn, where he played football. After receiving an honorable discharge with the rank of captain in 1957, he headed back to Auburn to complete his master’s degree before beginning his long and successful coaching career in 1963.

Several of Dooley’s former football players, including some from the 1980 national championship team, were in attendance at the induction ceremony held at the Mark Burkhalter Amphitheater in Johns Creek.

Dooley’s service did not just stop on the field, but also carried over into the community. His community service has extended to such organizations as the Heart Fund, Multiple Sclerosis, Juvenile Diabetes, Boy Scouts, the homeless, Salvation Army, and Georgia Easter Seals society. He also served on the Advisory Committee to the 1996 Atlanta Olympic Games.

He has also traveled abroad to share the ministering of his faith to the sick and needy, providing spiritual and physical healing to those who need it. He has led missions to remote areas of Honduras tending to underserved and impoverished villages and tried to raise both funds and awareness for those in developing countries.

"Coach Dooley is among the 16 Hall of Famers inducted into the Class of 2020. Their framed photos, together with those of the previous 115 inductees, will be prominently displayed on the Heroes Wall of the Floyd Building in the State Capital complex in Atlanta," said Retired U.S. Army Col. Paul Longgear, who found the GMVHOF.

The induction ceremony and banquet is usually held in Columbus on the first Saturday in November, but because was delayed due to the ongoing pandemic. 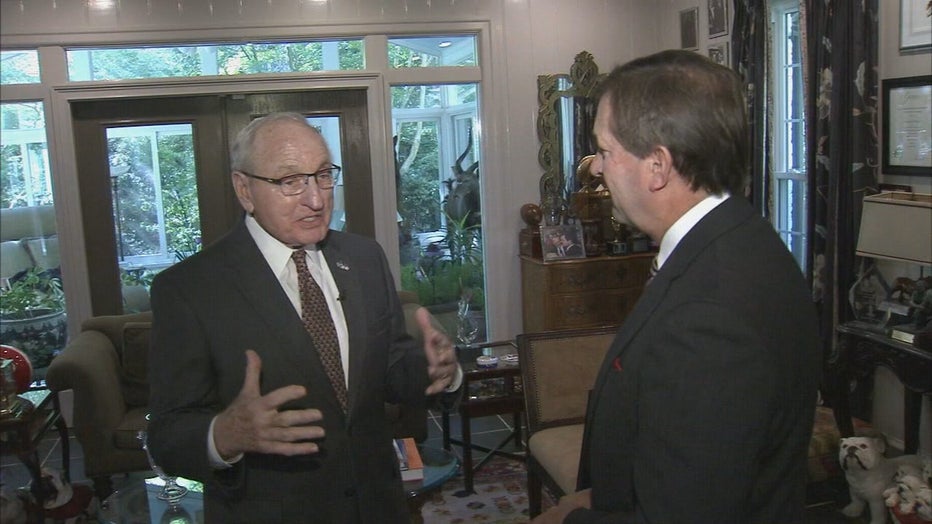 Dooley’s 25 years as head coach earned the Dawgs the 1980 National Championship, six SEC Championships, 20 bowl games, and a career record of 201-77-10, becoming only the ninth coach in NCAA Division I history to win over 200 games.

During his tenure as athletic director, the Bulldogs was 24 national champions and 78 SEC team championships in both men and women sports.