The community is rallying to help get their colleague back on the ice.

DULUTH, Ga. -  A hockey referee and equipment manager for the University of Georgia Ice Dawgs is now fighting for his life after breaking up a fight between players during a game in Duluth on Thursday.

"It was very traumatic," said Gary Rollie, a longtime friend and fellow player of the man who was hurt, Steve Beneke. "We were all shocked," said Rollie.. 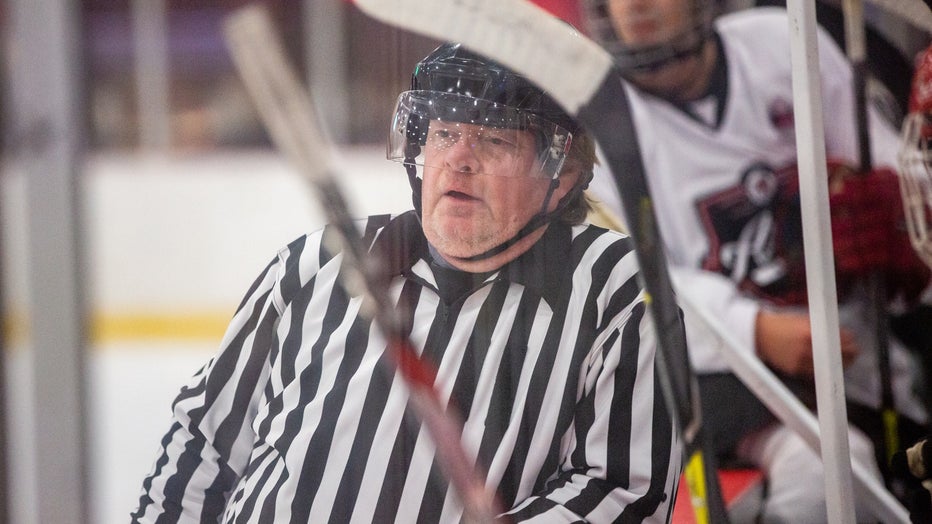 Benecke is a player, a referee, and a hockey lover at heart. On February 13th, he was refereeing an adult game at a Duluth ice rink. As he was trying to stop players from hurting each other, he ended up getting badly hurt. 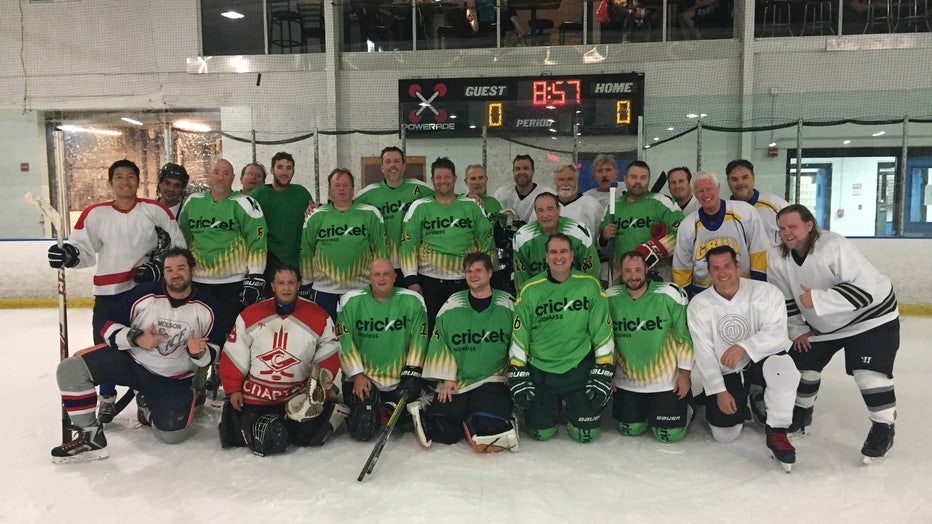 "One of the guys reached in and and touched him and he fell backwards, hit his head on the ice," said Rollie.

After getting up moments later to rest on the bench, witnesses say Beneke collapsed on the ice again as he was trying to get help.

"It all happened so quick," said Bob Langstine, a fellow referee who has known Beneke for years.

Beneke was rushed to the hospital with serious head trauma. "It's going to be a long road for him, and what he's going through in the hospital right now is really expensive," said Langstine.

So, his fellow refs and UGA colleagues started a Go Fund Me to help their beloved teammate and friend get back on the ice.

Beneke is currently in the ICU in the hospital. Friends say he's going to be there for several more days, but his recovery is expected to take months.

"It's not just team and team," said Langstine. "There's a third team on the ice every time, and it's the referee's team, and people recognize that Steve needs our help now, and he really does," said Langstine.