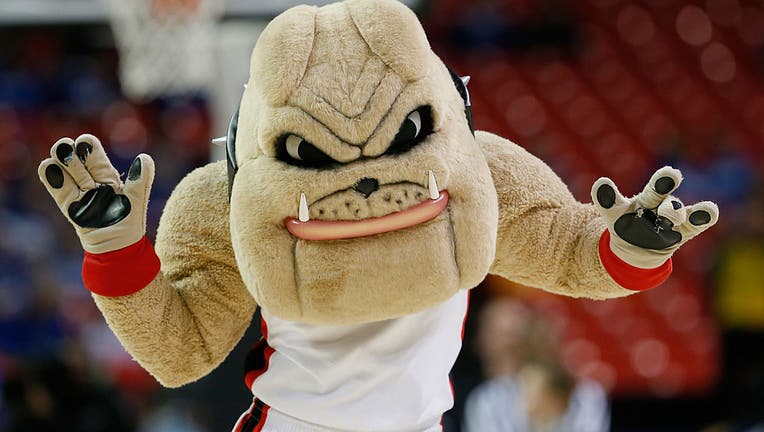 ATHENS, Ga. - The University of Georgia basketball team's first game of the season has been canceled after members of the opposing team tested positive for COVID-19.

The Bulldogs were scheduled to play the Columbus State Cougars at 5 p.m. on Wednesday, but officials say they learned mid-afternoon about positive coronavirus tests within the Cougar's program.

In a statement, UGA basketball head coach Tom Crean said he was "extremely disappointed" with the news.

“This is obviously a situation unlike any other I’ve had to deal with in my 31 seasons of coaching college basketball,” Crean said. “I said just yesterday how this season already was a surreal experience all around. This is truly that. "

Officials have not released information about whether it was players or members of the staff who tested positive.

Georgia is now scheduled to begin the season on Sunday in Athens against Florida A&M.

The team's original opponent that day, Gardner-Webb, canceled earlier after its own positive COVID-19 tests.