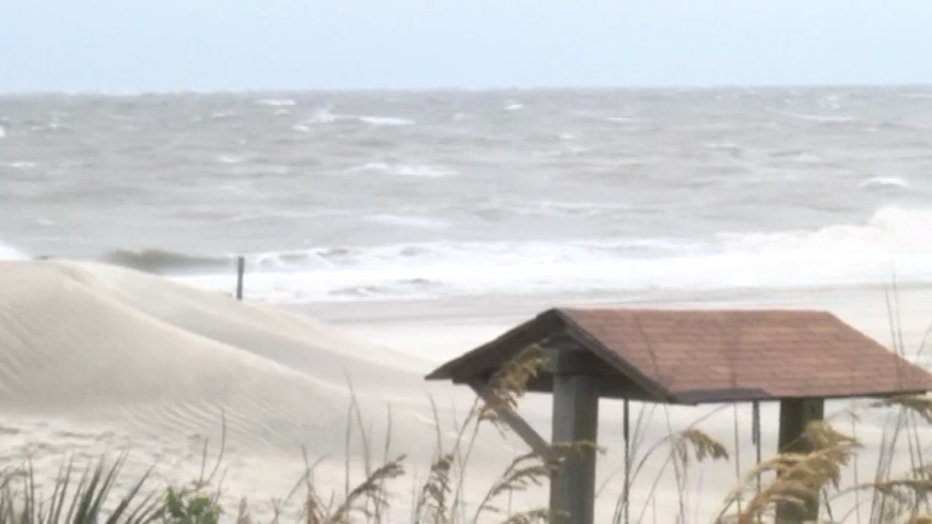 Under Kemp's order, which came into effect Friday, Georgia's beaches are allowed to be open.

It's a move that Tybee Island Mayor Shirley Sessions is calling "reckless."

But under the new shelter-in-place order, their decision is overriden and the beaches must reopen.

Shirley said that the directive "devastated" her and the Tybee City Council.

"As the Pentagon ordered 100,000 body bags to store the corpses of Americans killed by the Coronavirus, Governor Brian Kemp dictated that Georgia beaches must reopen, and declared any decision makers who refused to follow these orders would face prison and/or fines," Shirley said in a statement.

MORE: If you violate Georgia's shelter-in-place order, then you are breaking the law

The mayor's statement comes on the same day officials announced a Tybee Island police officer tested positive for the virus. An additional four members of the police force were identified as having contact with the officer and are now quarantined.

According to Shirley, while the beaches will be opened, Tybee will not have beach access and parking lots will remain closed.

She says she plans to pursue legal avenues to overturn the mandate.

The day that the mayor issued her criticism, Gov. Brian Kemp tweeted aerials of the beach, saying that officials reported no issues and that the beachgoers were "mostly locals and complying with social distancing orders."