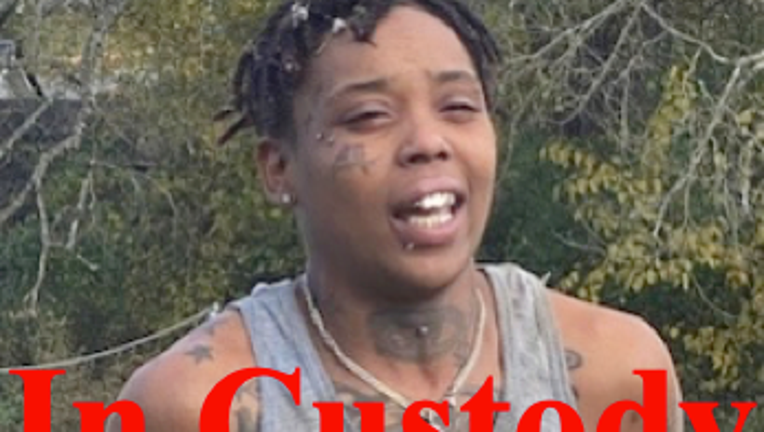 CLAYTON COUNTY, Ga. - Two more women have been arrested in connection to a disturbing video that was live-streamed on social media.

Clayton County said Daniellie Moose was the final suspect in the brutal beating record off of Instagram Live. Investigators said they have been searching for the suspect since Oct. 31.

Several agencies are being credited with helping to bring her to justice. 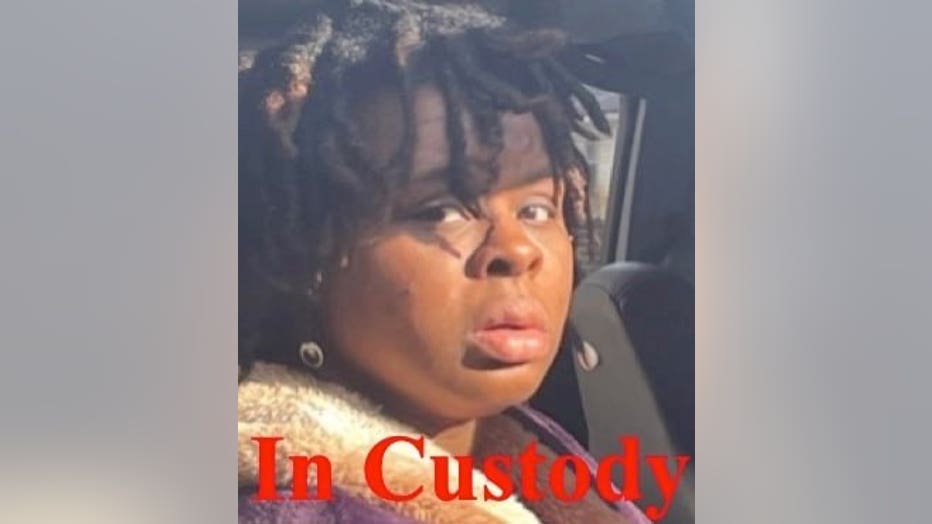 The video was first broadcast on Instagram Live, the video shows a crying, beaten, bloodied, and partially naked woman in tattered clothes. Several other people hit and yell at her in multiple snippets.

It is a video too brutal show. A woman was attacked by men in a video that broadcast on Instagram Live. Now the Clayton County Police Department is looking for those responsible.

Authorities said the investigation has just begun but right now they believe the five suspects were the woman's roommates and the violence started from a dispute in which they accuse her of stealing something.

Police said the woman has a long road to recovery ahead of her-- but thankfully she did survive the assault. They stressed the woman is not facing any charges related to what her roommates claim.

Two more women were arrested in connection to a brutal beating in Clayton County that was steamed live on Instagram.