COLLEGE PARK, Ga. - Employees of a fast-food restaurant in College Park were arrested after allegedly assaulting a customer.

Andre Manuel said he stopped at the Burger King on Wednesday to grab a quick bite to eat.

When he pulled into the parking lot, he noticed some of the employees in the doorway, arguing with a woman.

Manuel said he got out of the car, walked up to the door, and that's when he was attacked. 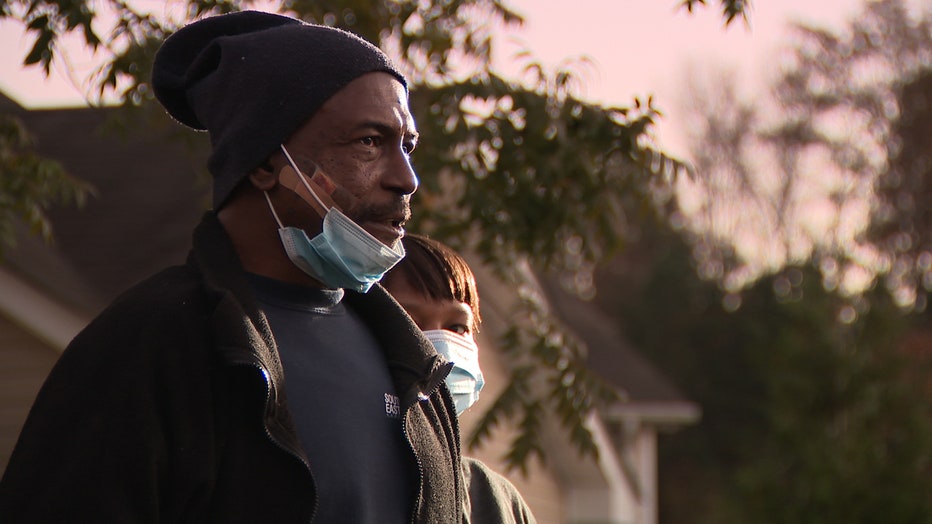 "He walked up and he just hit me in the face. The next thing I know, there are seven or eight on top of me," Manuel said.

Manuel said the employees started hitting, kicking, and punching him. According to police, one of the men pistol-whipped him.

His girlfriend, Glenda Brown, came out of the car and tried to help him.

"I'm trying to shield him and call 911 at the same time. It took me a minute to do it but I got it done," Brown said.

Brown said she was also hit by an employee while trying to help.

Mandela Elmore and Xavier Bateman were arrested by College Park police. Both face charges of aggravated assault and simple battery. 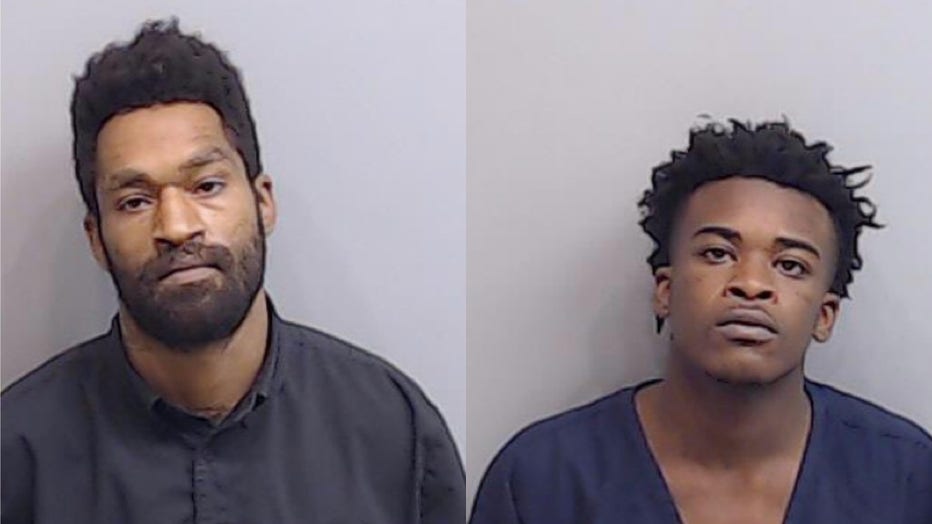 However, according to Manuel, several more were involved.

"You just wanted something to eat, and next thing you know, you're being attacked."

"All of them attacked me. Seven or eight people attacked me for no reason," Manuel said.

FOX 5 reached out to Burger King for comment about the assault but did not hear back.

Manuel has a long list of injuries on his eyes, face, legs, arms, and his body.

These could potentially cause even more damage to some of his previous injuries to his neck and spinal cord.

"I could just go paralyzed because I've got rods in my neck and my spinal cord," he said.

The couple said the attack left emotional pain for them as well.

"It's going to be a mental battle just to be able to overcome what happened," Manuel said.

The couple has set up a fundraiser to help pay for medical expenses.

Donations can be made here.