"The county is really diverse now, I'm really interested in what voters have to say," said Cynthia Bynum, a Cobb resident who attended the meeting.

Eveler went through the new law, discussing absentee ballots, drop boxes, and what can and cannot be done at the polls.

"This new code prevents anyone from giving gifts, food, or water within 150 feet of polling locations," said Eveler. 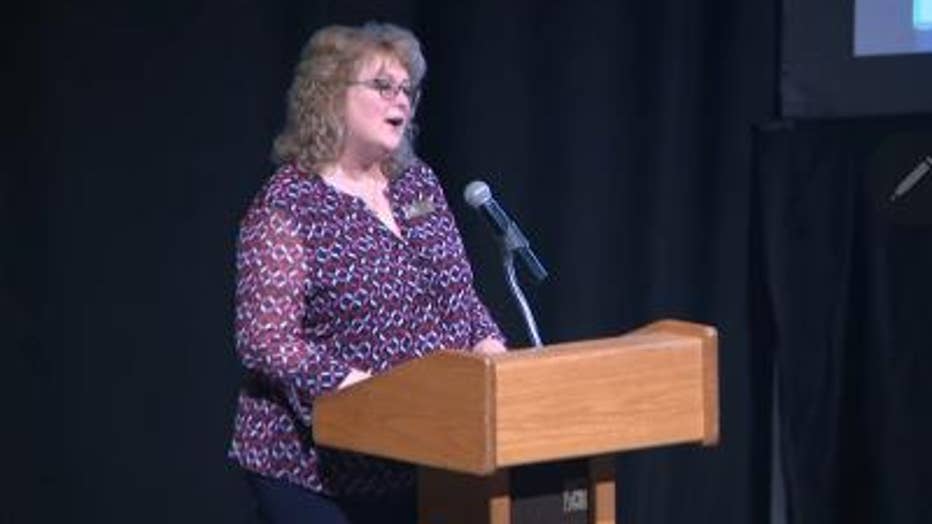 Eveler and Cupid also fielded questions from those in the audience and those watching the town hall online. There were quite a few questions regarding acceptable forms of ID.

"What has changed is the absentee ID which is only the driver's license number, state ID if you have one. The state did a study saying 97 percent of voters have an ID on their record," said Eveler. 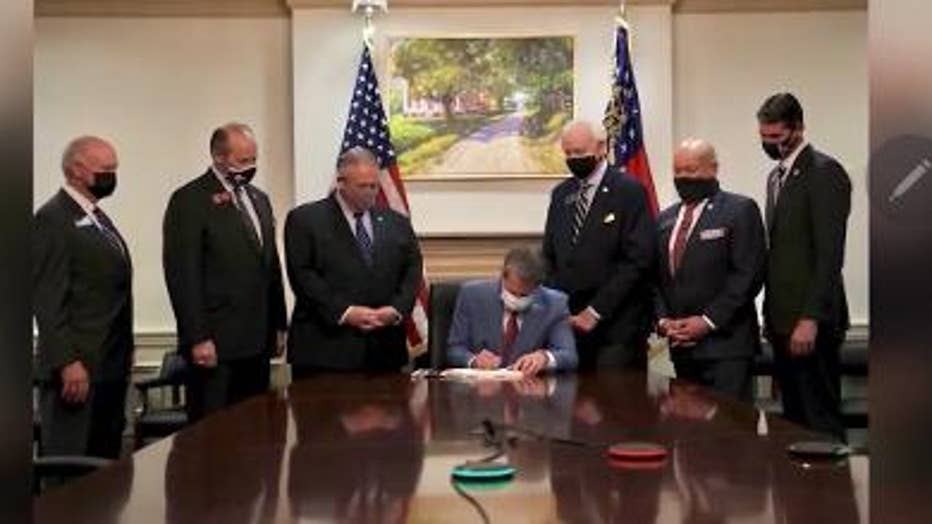 When Governor Brian Kemp signed SB202 there were protests and boycotts. Those in Cobb County were some of the first to see the fall out from this law when Major League Baseball moved the All-Star game out of Truist Park.

Some at the town hall said it's time to put efforts toward other goals and focus on ensuring all elections are fair.

'If everything is truthful we can just move past this," said Judy Sarden, a Cobb County resident.