COBB COUNTY, Ga. - Robust cleaning efforts are underway across Georgia, as Sunday's daylight revealed the widespread damage from a severe line of storms that rocked the Southeast this weekend.

Tornado forms during storms in Georgia

The tornado toppled dozens of trees into roadways, cars, and houses.

While the system proved deadly in several states, it appears Georgia avoided any major injuries. Though, the National Weather Service acknowledged several close calls, particularly for those who fell in the path of an EF-0 tornado that plowed its way from east Paulding County into west Cobb County for an intense four minutes.

"This area is sort of ground zero for what we think is a relatively weak tornado, but, like I said earlier, even weak tornadoes can cause quite a bit of impact and potential harm and injury," said Steven Nelson, a meteorologist with the National Weather Service.

FOX 5 found surveyors on Christy Drive in Dallas Sunday, mapping the path of the tornado that toppled dozens of trees into roadways, cars, and houses, including one belonging to Lynn Meister.

"We're just really grateful," Meister said, as crews worked to remove a fallen tree from his Dallas home. "This is one of the things you prepare for with insurance, but you hope it never happens. But it happened."

The same tornado wreaked havoc several miles away in the Kessloff's backyard in Powder Springs.

Sandi Kessloff described seeing trees snapped in half and trunks sent soaring in the sky. She said she ran downstairs, "scared to death."

Across Lost Mountain Road, the tornado lifted off. While it was short-lived, it certainly was memorable for its survivors.

"[Our home is] completely untouched, not even a shingle is missing," said Gregg Kessloff. "Somebody put their hand on top of the house in our yard and spared us from a lot of damage." 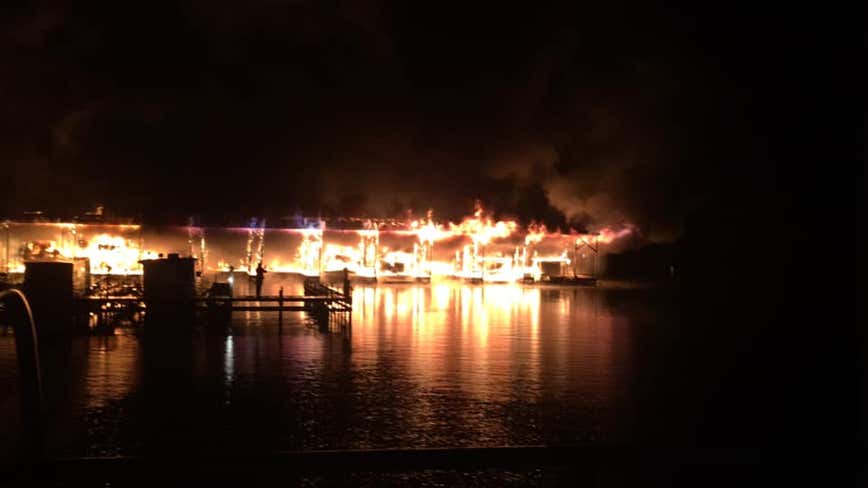 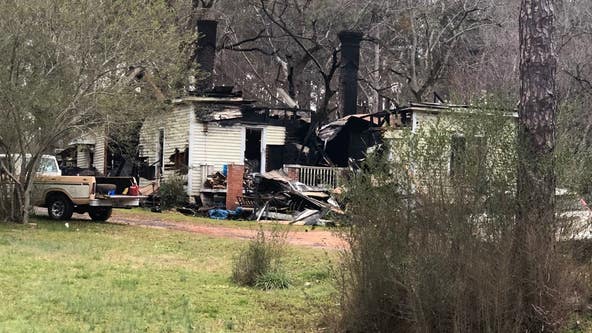