The legendary skateboarder had been very open about his mother’s battle with Alzheimer’s and dementia.

Legendary skateboarder Tony Hawk announced Monday his mother Nancy Hawk died after a battle with dementia. She was 94.

Hawk, 51, made the announcement in an Instagram post, which included several photos of himself with his mother and a heartfelt message about the toll the agonizing battle with the disease took on her and his family.

“We watched helplessly as she slid away – mentally and physically – in rapid decline over the last few years. With each visit it became less likely that there would be any signs of recognition. Instead of dwelling on the painful disease that took her away from us,” Hawk wrote.

Hawk shared that his mother grew up during the Great Depression and was working two jobs by the time she was 14. She married her husband, Hawk’s father, during World War II and the star credited her with raising four kids “on a meager budget while providing us with plenty of encouragement and confidence to follow our passions.”

Hawk praised her for encouraging him to continue skateboarding despite her worries about injuries.

“She taught me to treat everyone equally, to embrace diversity and help those in need. She was constantly smiling, had a quick wit and made everyone around her feel special. She adored her grandchildren, and they adored her back. She knew the value of gathering people together, and often planned or hosted big parties for our extended friends and families. She touched many lives with her kindness and I believe she left the world a better place for countless others.”

He detailed in an appearance at an Alzheimer’s Association event in October how he knew that his mother was losing the ability to do everyday tasks, according to the Detroit Free Press.

“She is 94 now … I think it was about 15 years ago when you could tell that she was not remembering very basic information,” he said. “Her driving was the first thing to go … It was just clear she wasn’t really safe on the road and she was a danger to others.

“My siblings and I offered to get her transportation. That was a battle because she didn’t want to lose that freedom. And then she started losing touch with reality in certain aspects, where the things she would say were more concerning. They were … I can’t explain it. She would mention things that were not real, and we knew that something was off.” 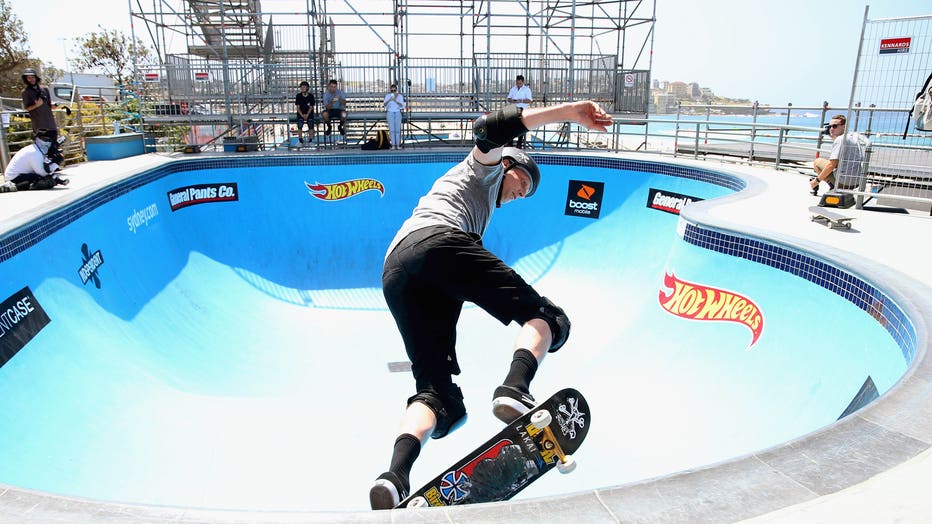 Hawk has said he’s been proactive about being tested to catch any early signs of the disease.

“I’ve been proactive in trying to see if I am more susceptible,” he said. “It seems that I am taking the right steps, being aware of my own situation, and hopefully, being proactive in helping to … fend it off as much as I can.”