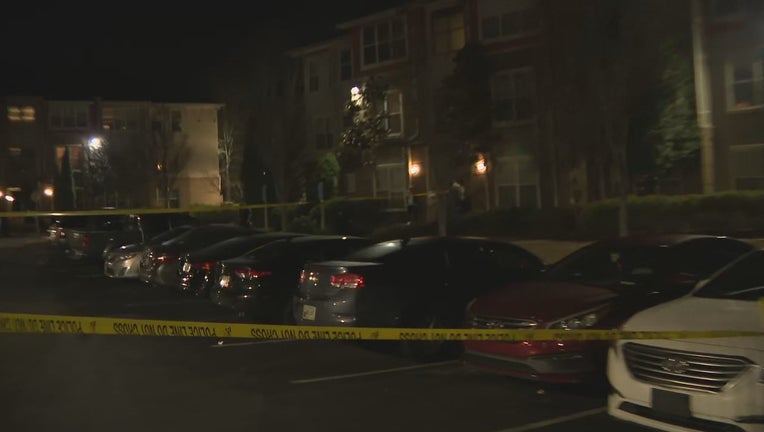 ATLANTA - Police are investigating a shooting that injured a toddler at a northwest Atlanta apartment complex on Wednesday.

It happened just before 6:40 p.m. at the apartment complex located at 1783 Johnson Road at Habershal Drive. Atlanta police said officers arrived to find a 2-year-old shot in the ankle. 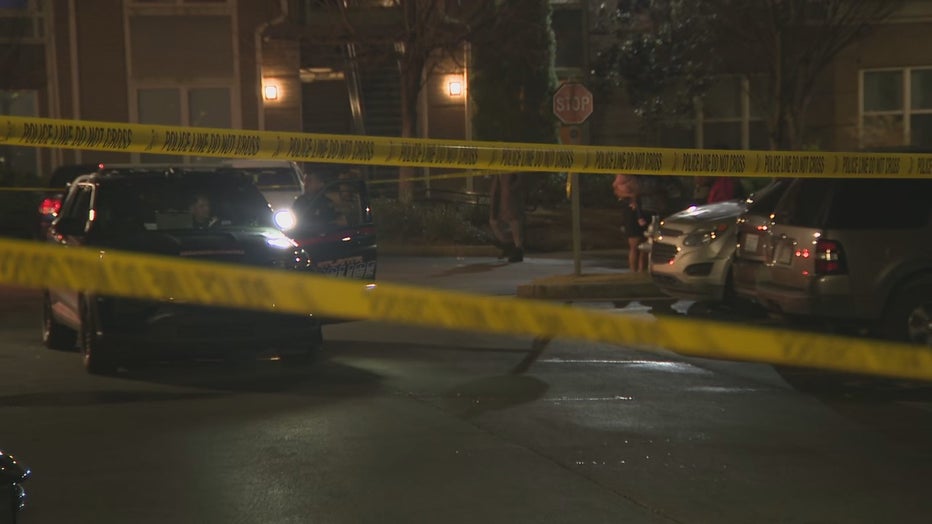 The child was taken to an area hospital for treatment. The child was in stable condition and was alert, conscious, and breathing.

The circumstances surrounding the shooting have not been released. Investigators could not say if the child was shot inside or outside the apartment.

This is just the latest shooting involving a child. There have been more than a handful since Thanksgiving in metro Atlanta.

On Dec. 23, a 5-year-old was rushed to the hospital by his grandmother suffering from a gunshot wound. He had been shot a the Camden Vantage apartment complex located at 180 Jackson Street NE. He was expected to survive.

On Dec. 22, a 3-year-old found a gun under a bed and shot themselves inside their South Fulton home, police said. The child was shot in the abdomen and taken to an area hospital.

On Dec. 10, police said a 1-year-old was rushed to the hospital in critical condition after accidentally being shot at the Hidden Village Apartments located on Landrum Drive SW. 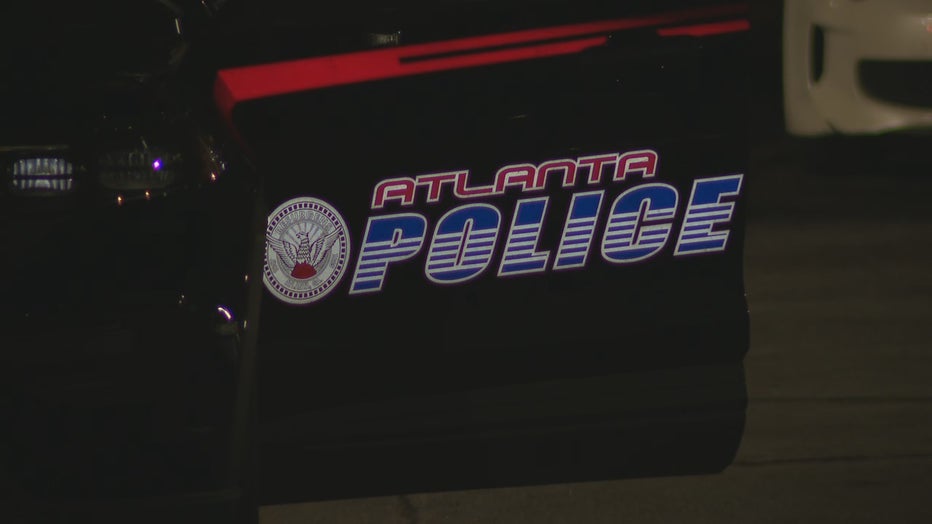 On Dec. 9, police said a 12-year-old shot an 11-year-old in Riverdale. The 12-year-old has since been charged with murder.

On Nov. 13, Atlanta police responded to an apartment about 1.5 miles east of this shooting. Police said a 14-year-old boy ran from the family’s Alison Court apartments for help after his 8-year-old brother was accidentally shot.

On Thanksgiving Day, a 5-year-old girl was accidentally shot by her 3-year-old cousin in South Fulton. 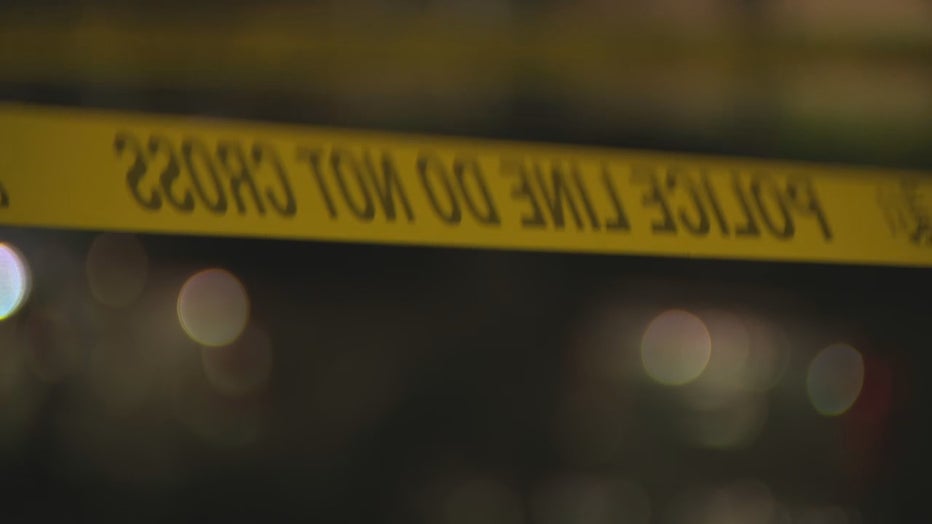 About the recent spike in shootings involving children, the Atlanta Police Department wrote:

"Some things just shouldn’t have to be said, but alas, here we are.

"The police department responds to 911 calls 24 hours a day, seven days a week, and 365 days a year. Our officers see everything imaginable during their shift but responding to injured children calls are the most difficult, because none of us want to see children hurt. We respond when called, we show up ready to do whatever it takes, we render aid, and use all available resources to keep the community safe and hold suspects accountable. It is what we do. We understand our assignment and our role. We need parents, families, and caregivers to understand their assignment and do whatever it takes to keep kids safe. Protecting children should be everyone’s number one priority.

"Our officers can do many things, but we cannot come to every home, hold your hand, and make you think about gun safety. You need to do that on your own. We implore those who care for children, and who happen to be gun owners, to use maximum care and security when it comes to protecting the most vulnerable persons in the home. It is your job. Rest assured that if we find parents or caregivers have violated the law in anyway when it comes to these incidents, we will arrest you and take you to jail. Don’t risk your freedom and a child’s life being lackadaisical. We need you to do better. Please be safe and smart. Secure your weapons in a gun safe, or lockbox and store out of the reach of children. Help us to help you."