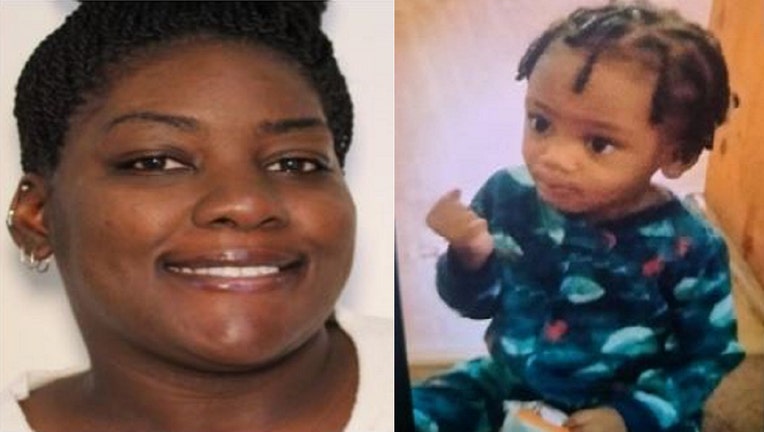 CLAYTON COUNTY, Ga. - Police said Clayton County deputies have located a missing toddler who is the subject of a kidnapping case. Police said the case stems from an illegal custody agreement.

Jrew Pratcher, 2, was in the care of his 16-year-old biological mother, who does not have custody of the child, police said. Both left their Waterford Place apartments without permission and met up with a 39-year-old Jameia Barnes, who then drove them to Newton County, investigators said.

Jrew Pratcher was reported missing Tuesday evening by his lawful guardian and police said warrants for Jameia Barnes’ arrest for kidnapping have been obtained. Detectives for the Clayton County police said calls and text messages to her have gone unanswered until Wednesday afternoon when deputies located her.

After talking to Barnes, police charged the 16-year-old in connection with the case.