The stars of the show 'Chrisley Knows Best' will appear in court starting on Monday for bank fraud and tax evasion as their trial gets underway.

ATLANTA - The federal trial for reality TV star couple Todd and Julie Chrisley is set to begin on Monday, four years after they were indicted on bank fraud and tax evasion charges.

The couple isn't out of the spotlight, despite legal trouble. E! and USA Network, respectively, renewed the former Atlanta residents' best-known shows, "Growing Up Chrisley" and "Chrisley Knows Best." E! announced it's moving forward with a new dating series hosted by Todd Chrisley.

About two and a half years ago, a state judge cleared the Chrisleys of tax ovation, but they now face a federal judge for more charges based on allegations during the same time period.

"We are fortunate to have the counsel that we have and our family will stick together and walk this road because we know the good Lord will hold our hand and get us through," Todd Chrisley said outside the federal courthouse in Atlanta at the time. 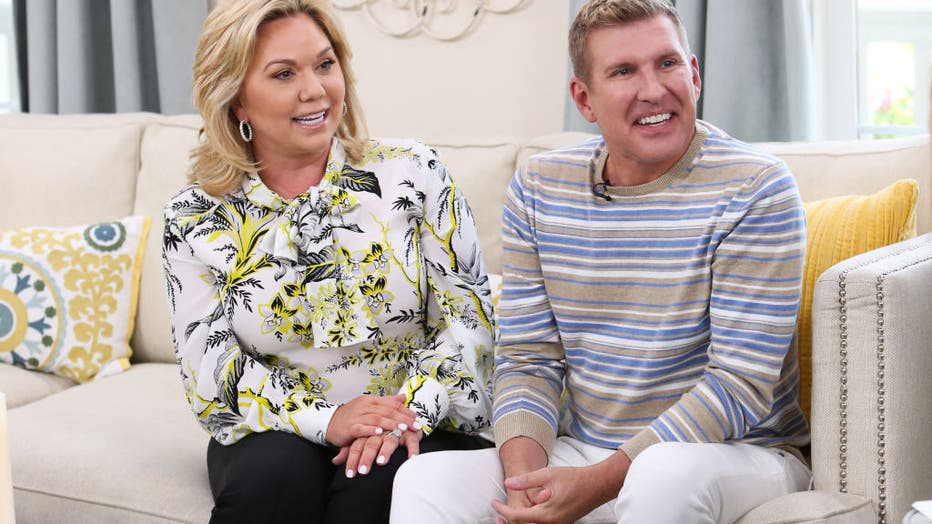 A grand jury indicted the couple in 2019. U.S. Attorney BJay Pak said the couple made millions from their reality TV show but concealed income on their 2009 tax returns. Prosecutors said the Chrisleys also used a film production company to hide income.

"Just because you are rich and on a TV show does not mean the law is not going to come and get you when you commit a federal crime.," Pak said.

The family had moved to Tennessee, but the charges in the indictment allegedly took place in metro Atlanta, according to federal prosecutors.

"We stand in our faith and we stand with what we know is right," Chrisley said.