The Georgia Department of Labor said they are seeing a spike in fraudulent unemployment claims.

ATLANTA - Nearly 10,000 Georgians requested unemployment benefits in the last five months, despite returning to work, according to the Georgia Department of Labor.

Mark Butler, the state Labor Commissioner, tells FOX 5 the department had between 8-10 cases a month before the pandemic.

"We will catch it, and if we find out that you made too much money and you shouldn't have gotten unemployment, you're going to have to pay that back," Butler said. "Employers when they pay their unemployment taxes, they also report who their employees are and how much they're paying them. We get those on a quarterly basis. That's when we cross-check who is currently on unemployment and we can see whether or not you have gone back to work."

Not only is this fraud, but Butler also said it adds more work to an already overloaded department.

"That takes resources that have to look into each one of those cases because in this type of situation, there is no computer program that can handle it. You have to have a human being that's calling to hunt the person down, talk to an employer, doing a wage investigation," he said. 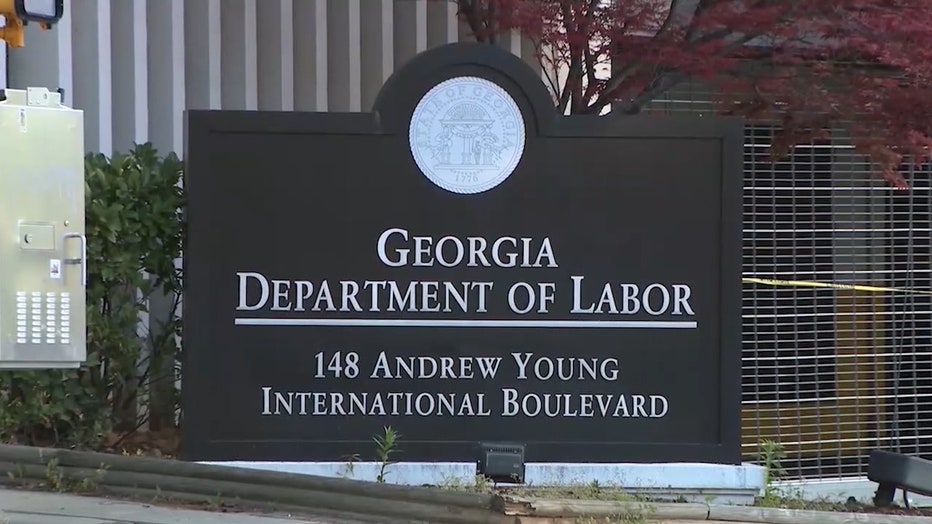 He points out, the fraud could be unintentional.

An employer could have made a mistake by listing someone as an employee or a person could be the victim of identity theft.

Butler said it's important to keep an eye out for any mail from the Department of Labor.

If they find you've filed for unemployment and are employed, you'll get a letter in the mail. If it's a mistake you'll need to reply to the letter to let them know.