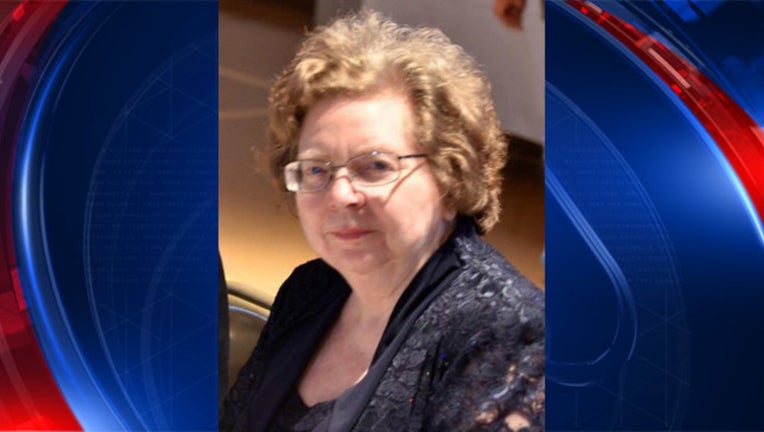 Carol Evans was last seen the afternoon of Nov. 10, 2017, leaving the Lower Lovelace Road home she shared with her husband of 52 years.

Police said in a press release that Carol suffers from "the late stages of an altered mental state" and sometimes has moments of confusion as to where she is.

Despite a large cash reward and massive multi-day search which included ATVs, K-9s, drones, and helicopters, no evidence of her was ever found.

Carol is about 5-feet-2-inches tall and weighs around 180 pounds. Officers do not know what she was wearing the day she went missing other than her glasses and either possibly tennis shoes or slip-on shoes.

Investigators do not believe this was a criminal matter.