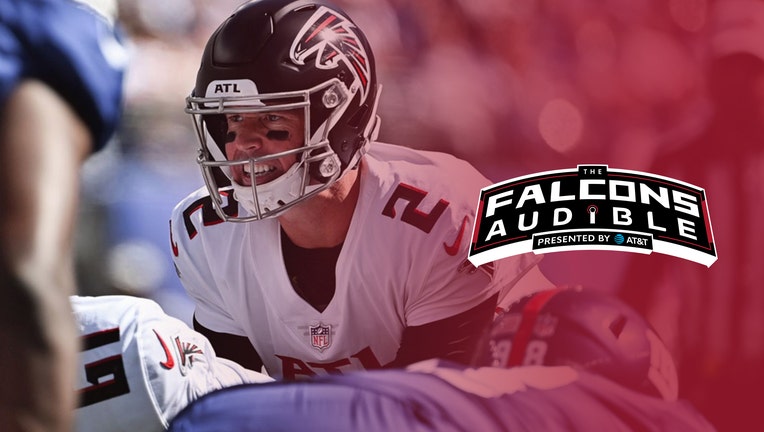 The in-studio vibes are positive this week on The Falcons Audible. For the first time this season, hosts are breaking down an Atlanta Falcons win.

Which players made a difference in the Falcons' win over the New York Giants? Did the Falcons turn a corner in Week 3? DJ and Dave tell stories about teams they played for that started out slow but caught fire mid-season.