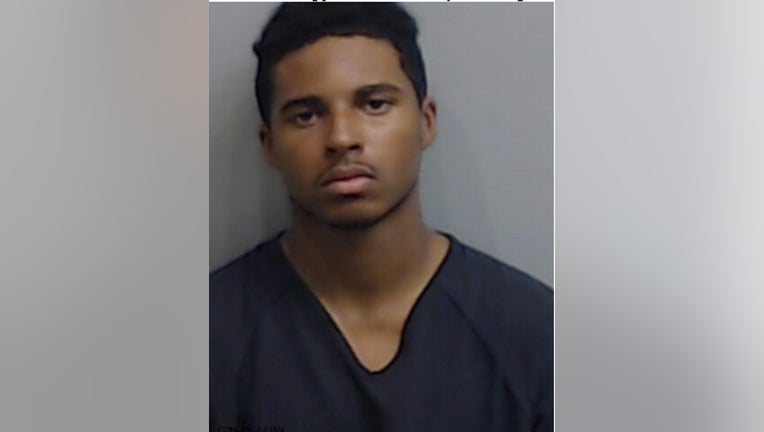 ATLANTA - The 19-year-old charged with murdering an 8-year-old during a July 4th shooting near the Wendy's where Raysahrd Brooks was killed will remain in jail without bond.

Conley made his first court appearance at noon Thursday in the high profile case.

Attorney Jackie Patterson continues to say his client is being punished because he would not talk to police about the case.

Conley told FOX 5's Aungelique Proctor he was at the scene, witnessed the shooting of Secoriea Turner, and even had a gun, but he did not fire it.

"My client saw the deadly shooting, but had no idea who pulled the trigger. We are not obligated to help police with their case. I am here to represent Mr. Conley," Patterson insisted.

Atlanta police say they have no new information in the case.

Conley's attorney filed a motion for a bond hearing Thursday morning. Patterson says he expects that to happen in two to four weeks.