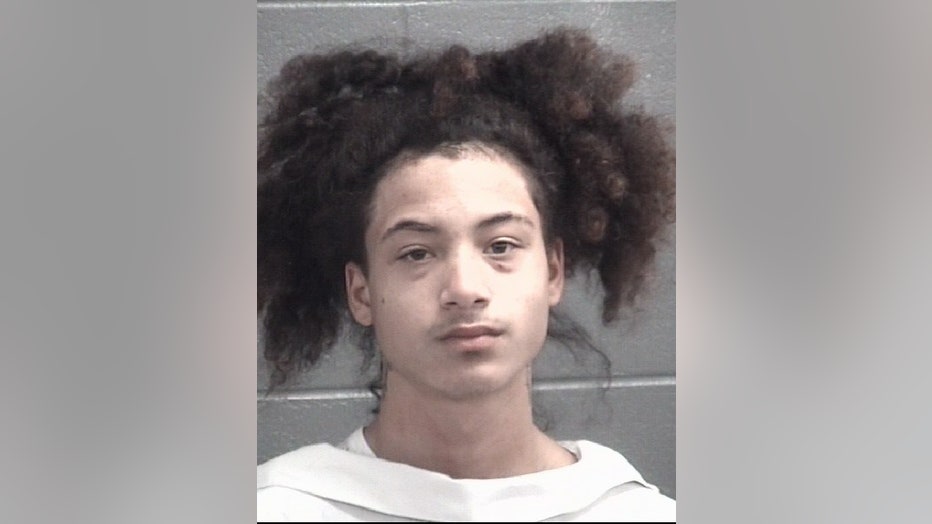 Deputies said the Fugitive Apprehension Unit, Deputies, Investigators, Special Operations, and SWAT Team members executed a search warrant on his home two days earlier, but he wasn’t home. The team members returned when they were tipped off Maines had come back.

“We were able to speak to some of Caleb’s relatives who were at the residence via phone and met with them face to face. Working together with them we were able to convince Maines to surrender peacefully,” said Spalding County Sheriff Darrell Dix. 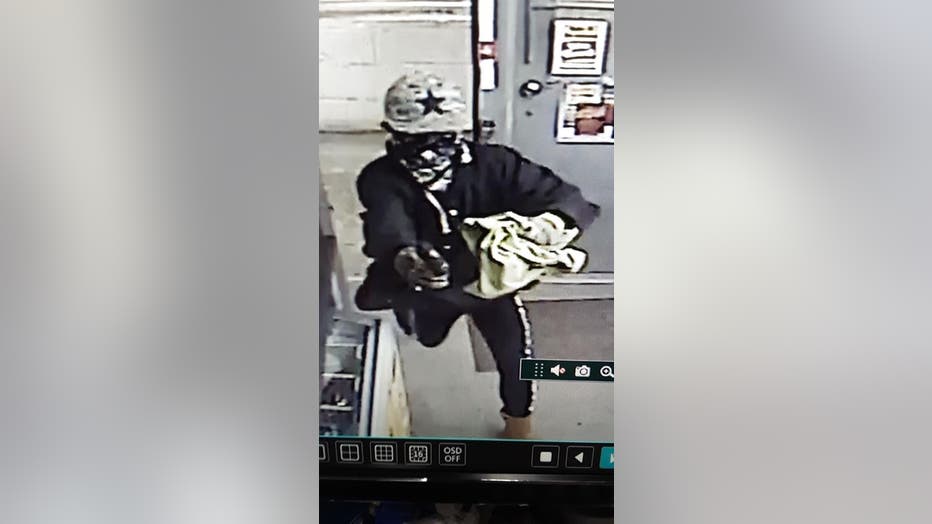 Maines was wanted in connection to an armed robbery that happened at Ringgold’s Grocery located along Jackson Road on the evening of Nov. 18. Deputies said several leads and evidence pointed to Maines as the suspect.

“Our deputies, investigators, and other team members did an outstanding job of following up on the leads they received, gathering evidence, and conducting interviews. Their teamwork, following the game plan, and their tenacity, led to this suspect being taken into custody. We also want to say, ‘Thank you’ for the leads and tips that were provided to us by the public that helped solve this case,” Sheriff Dix said.

Maines was awaiting a bond hearing as of Friday afternoon.