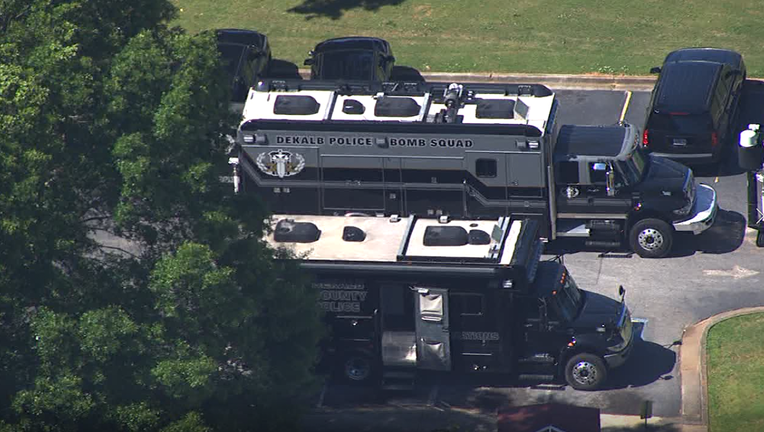 SKYFOX 5 flew over the scene of a domestic dispute call at a DeKalb County home on the afternoon of May 1, 2020 (FOX 5)

DEKALB COUNTY, Ga. - Police, including the county's bomb squad and SWAT team, have swarmed a DeKalb County neighborhood after a call about two roommates in a dispute.

DeKalb County police said officers were called out to a home near Redan Road and Autumn Crest Drive Friday afternoon.

Police said this started as a domestic issue two roommates. They brought in specialized units after a man refused to surrender to the police.

The DeKalb County SWAT team and bomb squad are on the scene. 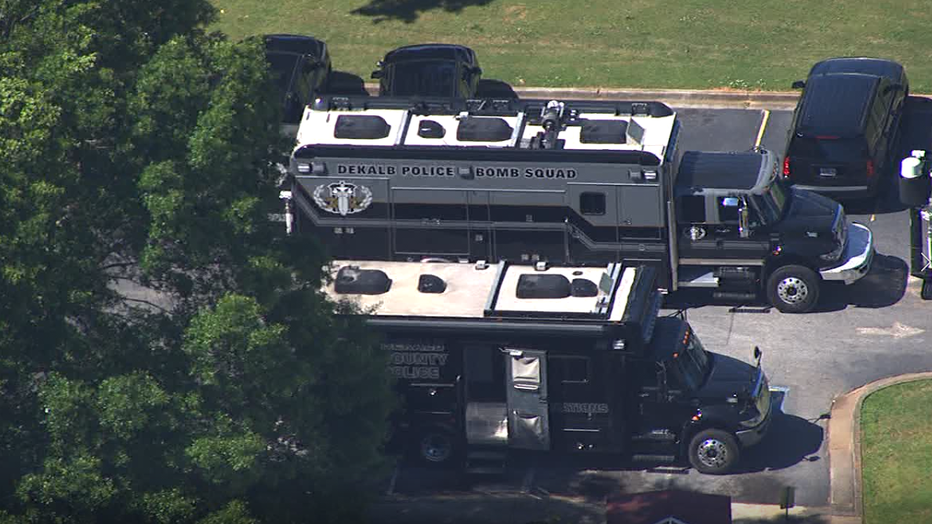 SKYFOX 5 flew over the scene of a domestic dispute call at a DeKalb County home on the afternoon of May 1, 2020 (FOX 5)

SKYFOX 5 flew over the scene shortly after 4:30 p.m. and saw the specialized unit lining the neighborhood.

The roommate eventually was taken into custody.

Few details are being released at this time.