A man, who is a known gang member from Chicago, was arrested in a sting in Cherokee County.

CHEROKEE COUNTY, Ga - It was a tense situation in a Holly Springs neighborhood on Wednesday afternoon after a SWAT team surrounded a home in the Harmony Lakes subdivision.

The Cherokee County Multi-Agency SWAT team executed a search warrant at the home on Cedarwood Drive. They were looking for 34-year-old Jason McMahan from Chicago. 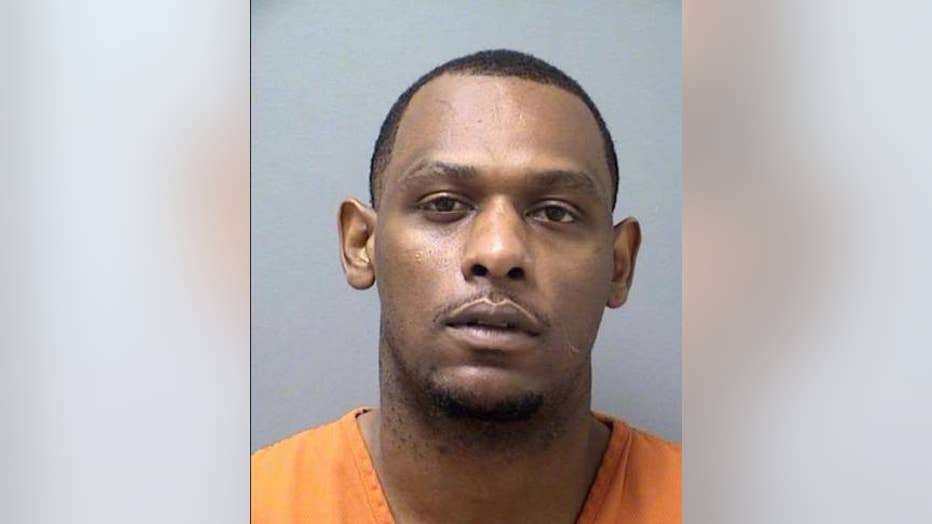 Investigators said McMahan is a member of the Vice Lords, one of the oldest and largest street gangs in Chicago. He had been convicted of armed robbery in Cook County, Illinois and was now wanted on a probation violation.

Law enforcement tracked him down, about 700 miles from home, in Cherokee County.

Neighbors said the people who lived in the house on Cedarwood Drive had only been renting for a couple of months. Neighbors said cars were constantly in and out, they often had music blaring, and got into fights in the front yard.

Authorities said three people were arrested Wednesday afternoon, but it was McMahan who they really wanted to capture, and they got him.

The names of the others arrested and their charges were not immediately available.